Study: Charity Mailings Get Read Most

Direct mail recipients are most likely to read mailings from fundraisers, according to a newly released study on charitable giving.

The Vertis Customer Focus 2001 Direct Marketing survey on the nonprofit industry was conducted by Webcraft, a division of Vertis Direct Marketing Services, Baltimore. Telephone surveys of 2,000 adults were done in April and May.

Among the 77 percent of respondents who claimed to read at least some direct mail, most — 55 percent — said they read fundraising direct mail. Other types of direct mail rated lower, with entertainment mail at 50 percent, subscriptions at 42 percent, book/music clubs at 38 percent, financial at 36 percent and automotive at 35 percent.

Topping the list, direct mail was named by 49 percent of respondents as the most frequent solicitation method used by the charitable organizations to which they contribute. Church followed at 43 percent, with friends/relatives at 37 percent. Telemarketing, telethon, Internet and infomercials rounded out the list with 14 percent and less.

Overall, 87 percent of survey participants claimed to have made a charitable contribution in the past 12 months. Of the 87 percent, 51 percent named health charities as the type of organizations to which they donate. Next were religious charities at 48 percent and children's causes at 41 percent. Rounding out the list in order of preference were hunger/food, homeless/shelter, disaster relief/safety, education, environment/animals and political organizations.

An online branding campaign for Hershey's Reese's products via interactive games and sweepstakes has achieved a phenomenal response.… 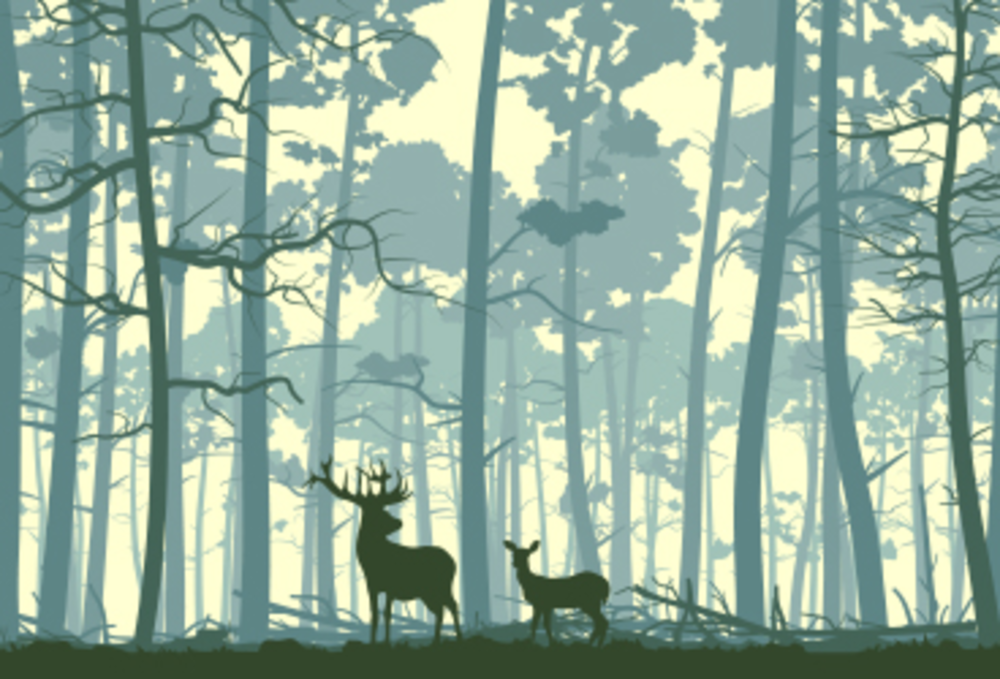 Email Marketers Aren’t Out of the Woods [Infographic]

Email plays a critical role in the marketing ecosystem. But there’s just one problem: There’s not a single…