The estimate takes into account the impact of Internet competition since online stores are expected to grow their advertising budgets over the next year, according to Schonfeld, Libertyville, IL. Amazon  plans to spend 11 percent more, while eBay will increase spending by 21 percent.

The study, which monitors the ad spend of 5,000 companies across 300 industries, found significant growth in variety store ad spend. The category includes Target and Wal-Mart , and is projected to spend $7.9 billion in 2007 – an increase of 13.3 percent.

Retail department stores like Federated Department Stores Inc. – owner of Macy’s and Bloomingdale’s  — and J. C. Penney will see an increase of 7.5 percent, the study found.

For example, the pharmaceutical industry will increase spending 10.5 percent. Biotech and electromedical products are also set to see a more than 10 percent increase. And advertising for semiconductors is expected to rise 13 percent. 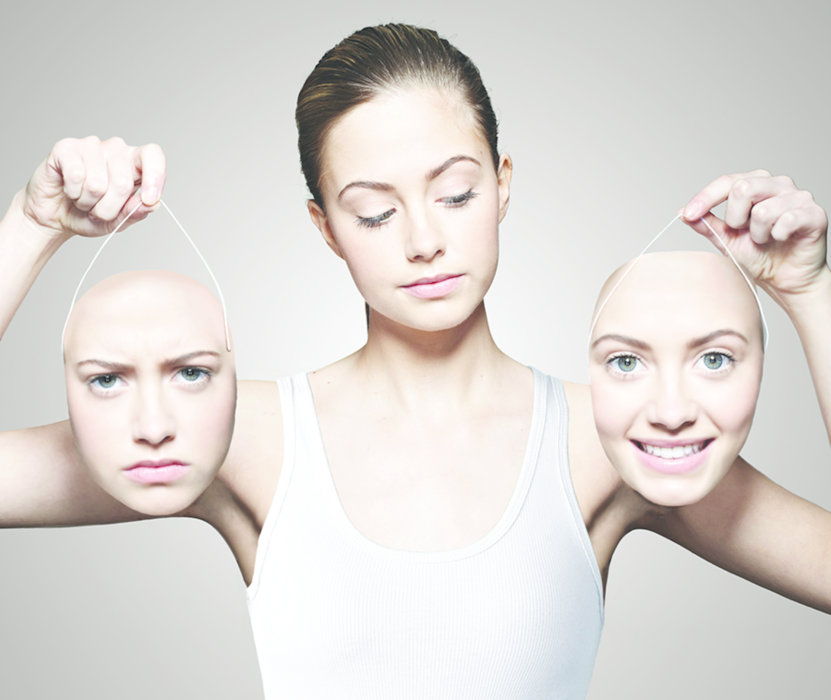 Not only has a dispute between Rosie O'Donnell and Gruner + Jahr USA Publishing killed Rosie, a magazine…