Study: BTB Revenue Will Explode in 2000

E-commerce is expected to grow at accelerated rates through 2002, according to the Real Numbers Behind Net Profits study released by ActivMedia Research this week.

Much of the growth is predicted to occur in the business-to-business category. The study claimed that BTB revenue will grow 257 percent this year, followed by a 160 percent gain in 2001 and a 97 percent increase in 2002.

E-commerce, overall, is expected to grow 203 percent compared with last year across the four measured categories: BTB, business-to-consumer, media/information/portal and ASP/ISP sites. The study estimated that e-commerce would increase 139 percent next year and 92 percent the following year.

The reason for the sustained boom is the growing acceptance of e-commerce, said Harry Wolhandler, vice president of market research at ActivMedia Research LLC, Peterborough, NH. “The mainstream is there. It's starting to become part of the very fabric of life,” he said.

The study predicted that revenue for BTC sites will increase 164 percent this year. BTC revenue is expected to grow 118 percent next year and 88 percent in 2002.

Wolhandler stressed that mid-sized businesses — defined as having annual revenue of $100,000 to $1 million — are the most successful, and will continue to be.

One reason why e-commerce is soaring, the study said, is because sites are coming online a lot more aggressively than they did in earlier years. Sites also have become less desperate in their traffic-drawing tactics. “They are no longer selling products below cost and giving outrageous incentives like free shipping for life,” Wolhandler said.

The study predicted that media/information/portal sites also will do quite well, with revenue growing 300 percent this year. Revenue in this category is expected to increase 209 percent next year and 109 percent in 2002. 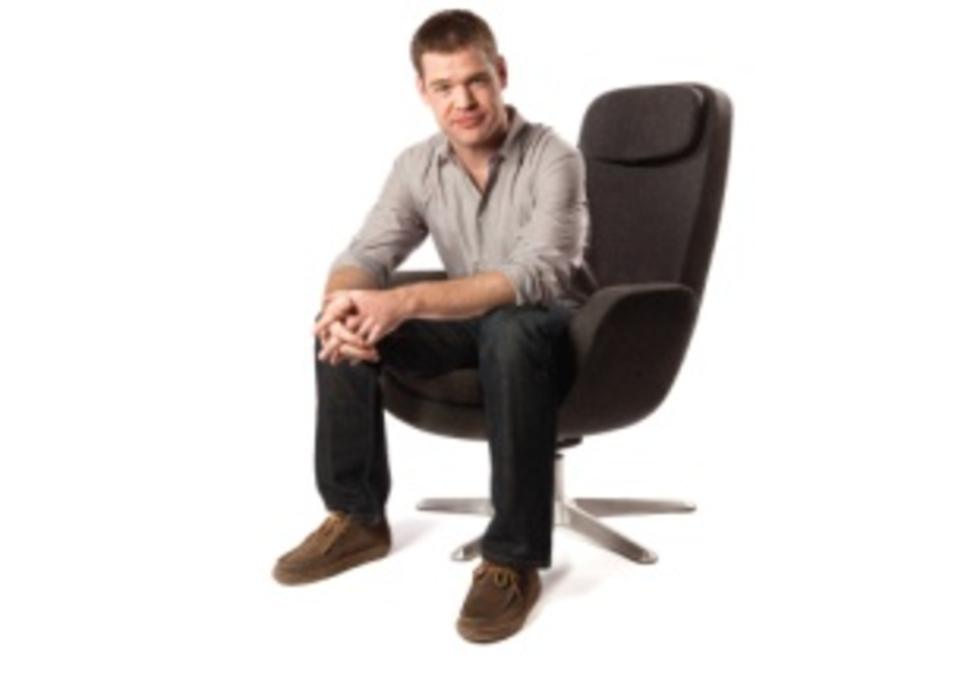 EBay uses sophisticated analytics data to understand the impact of its marketing across all digital media. The online…