Study: Amazon Beating Toy Merchants At Their Own Game

Amazon.com Inc. has eclipsed eToys Inc., Toys ‘R’ Us Inc. and other established toy-only merchants as the place most buyers said they chose for online toy purchases in the second half of 1999, according to a research report released yesterday.

Marketing information concern NPD Group, in a study compiled together with New York audience measurement firm Media Metrix Inc., found that 26 percent of people who bought toys through the Internet in the six months prior to January said they did so at Amazon. The Web retailing giant had ranked second behind eToys prior to the holiday season.

eToys stacked up at 19 percent, and toysrus.com came in third at 12 percent. The other competitors that consumers said they bought at most often were, in order, KBkids.com, SmarterKids.com, toysmart.com, walmart.com, ToyTime.com, electronics specialist EBWorld.com and Lego.com.

A January survey of where consumers said they would most likely buy in the future mirrored the rankings from the second half of 1999, though walmart.com fared better at fifth. The research firms did not disclose sales totals on a site-by-site basis.

Though still accounting for only two percent of all revenue in the product category, online toy sales exploded in the 1999 holiday season to $425 million from $45 million the year before. Several merchants had difficulties over the holidays – the Toys ‘R’ Us Web site, in particular, suffered well-publicized failures in November. The company then shipped gifts late.

Nonetheless, the study found consumers’ attitudes toward Web-based toy retailers were overwhelmingly positive after the holiday season. NPD reported that 95 percent of consumers were happy with their experiences. The figure was higher than the firm had expected.

“Given the fact that there were a lot of outages … and some specific sites that had problems, we were a little surprised,” said account manager Mike Redmond of the toy services division at NPD, Port Washington, NY.

However Redmond noted that the way the question was asked might have contributed to the high favorability ratings. The 95 percent figure represents the portion of shoppers on an NPD panel who said their experience either significantly exceeded their expectations, exceeded them enough that they’d buy again, or met their expectations well enough that they’d most likely buy again. Those three choices were the top three of five possible answers.

Sales in the overall toy industry grew almost 9 percent in 1999 to about $23 billion. 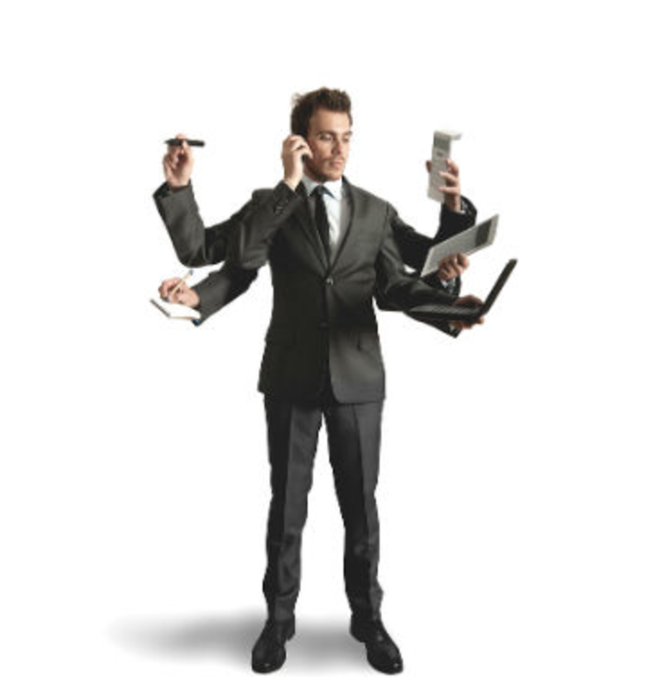