Study: Almost Half of Consumers Search Products on Amazon First

In the same vein as “Google” doubling as a verb, “Amazon” too is prime to become an action.

“Amazon if there are any 5-lb. bags of gummy worms,” you may say to your friend.

That’s because the e-commerce giant is the go-to search spot for products for almost half of the country, according to a new Survata study commissioned by BloomReach. Amazon’s advanced algorithmic recommendation capabilities play a big part in that honor.

The study, which surveyed 2,000 consumers in the United States, finds that 44% of respondents bypass all other sites and head directly for Amazon when searching for products—compared to 34% who use search engines such as Google, Bing, and Yahoo. The figures also show a rapid growth for Amazon since 2012, when a Forrester study found that just 30% of consumers research products on Amazon first.

More and more, consumers are being influenced by Web personalization technology, as evidenced by the 87% who say they’d specifically purchase from the company that best predicts their intent and suggests products intuitively over all others. This may have something to do with why Amazon has invested so heavily in and touted its advanced algorithmic recommendation capabilities, which prompts 75% of today’s consumers to feel that no other online retailer can personalize experiences better; the nearest competitor is Walmart.com at 9% and eBay at 8%.

“Amazon has turned a slow-bleed of search engines’ and retailers’ e-commerce importance into a gushing wound,” said Joelle Kaufman, head of marketing and partnerships for BloomReach, in a press release. “Search engines like Google have done their part by making product discovery and search intuitive, convenient, and seamless; but if retailers want to slow Amazon’s dominance, then they must integrate technology that creates frictionless experiences for their customers across channels. Amazon has a commanding lead, but retailer personalization and brand experiences can power a counterattack.”

Amazon may have spoiled its user base. The study shows that consumers—by a 2:1 margin—are wondering why their favorite retailers aren’t delivering the same personalized discovery experience on site or mobile that search engines provide on the wider Web. 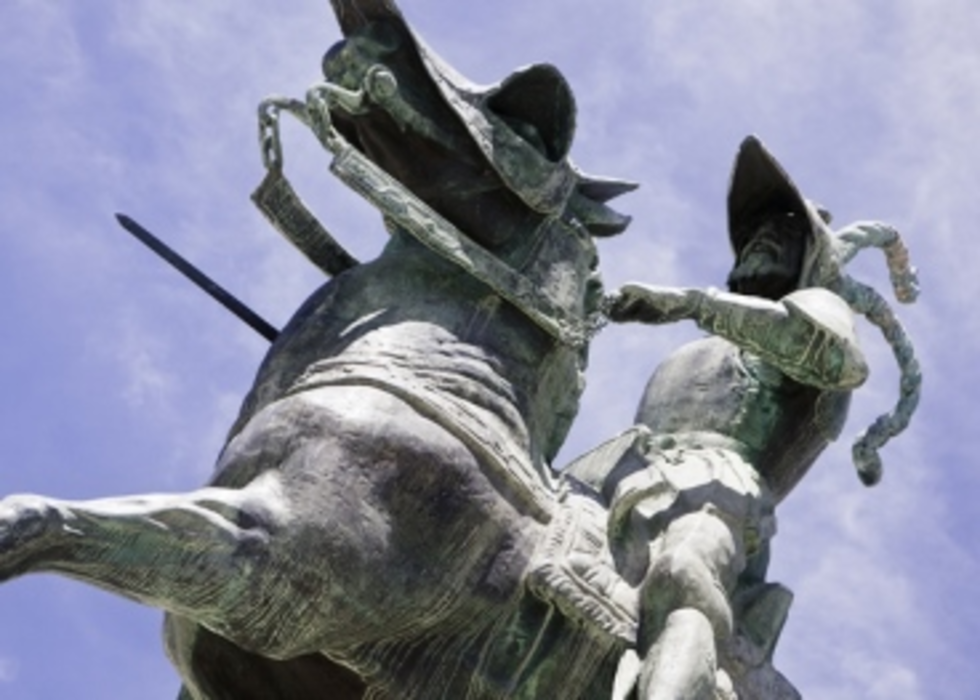 Led by restaurant and retail chains, marketers are turning into mobile barkers, picking off prospects from the doorways…