Only 4.8 percent of Britons respond to direct mail while the average consumer gets 8.5 pieces of direct mail a week, according to the new TouchPoints survey released yesterday by the Institute of Practitioners in Advertising.

The survey by Taylor Nelson Sofres covered a week in the life of 5,000 people representative of the United Kingdom's adult population in late 2005. It measured individuals' media consumption including SMS, direct mail and the Internet, plus their lifestyle and opinions.

The institute said the objective is to give communication strategists a consumer-centric planning tool that analyzes how people use the increasingly wide range of media and how this usage fits into their lifestyles.

The direct mail findings show that of the 8.5 pieces received per week, 4.9 on average are personally addressed and 3.6 are “random” pieces. The amount of direct mail received annoys 53 percent. But 55 percent are happy to get information from companies they have made purchases from, and 45 percent said they open the majority of direct mail they receive.

Meanwhile, another UK study released this month found that direct mail staged a 2005 fourth-quarter recovery that saw volume and spending rise year on year, according to the UK-based Direct Marketing Information Service. Figures for the first three quarters of 2005 were down versus 2004.

Analysis of the fourth-quarter figures suggests a recovery in sectors that had cut spending earlier in the year. Banks, traditionally major users of mail, curtailed volume in the first three quarters but were down only 1.6 percent for October-December. The home shopping sector, which also cut usage in the first three quarters, increased activity in quarter four with volume up 4.1 percent year on year at 138.8 million items.

Growth continued in many other sectors in Q4 with charities increasing mailing volume 13.9 percent and leisure/entertainment rising 22.2 percent. Travel/tourism volume was up 15.7 percent.

Postal watchers are looking to Rep. Danny Davis, D-IL, to take the lead in reform efforts with his… 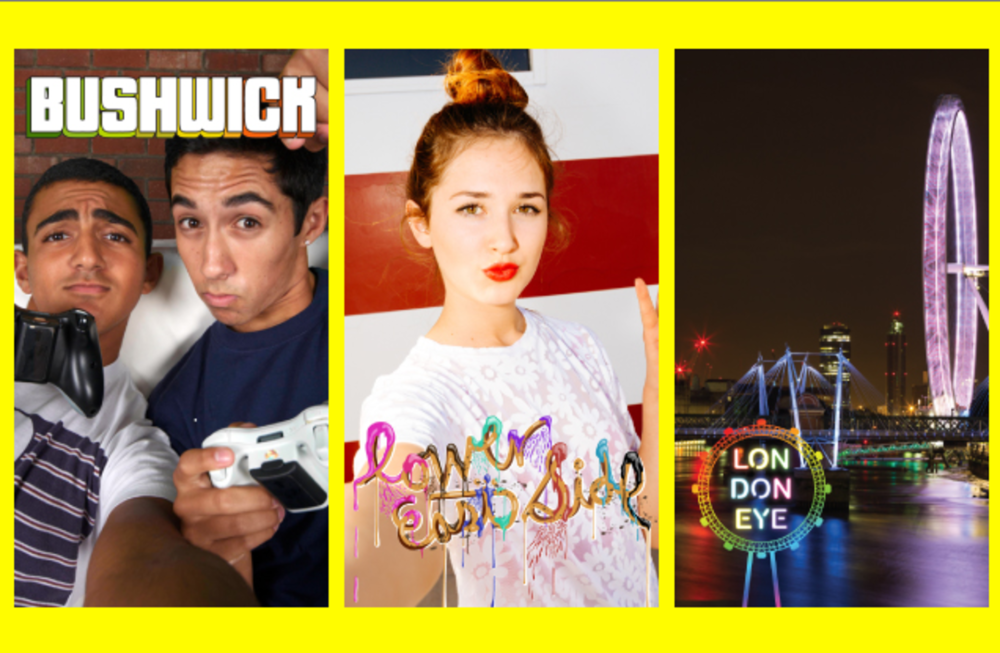 What You Need to Know Dec 2: Snapchat filters, Firefox 34 and AOL acquires again

Snapchat released community geofilters, allowing individuals to create and upload unique filters that can be used in specific… 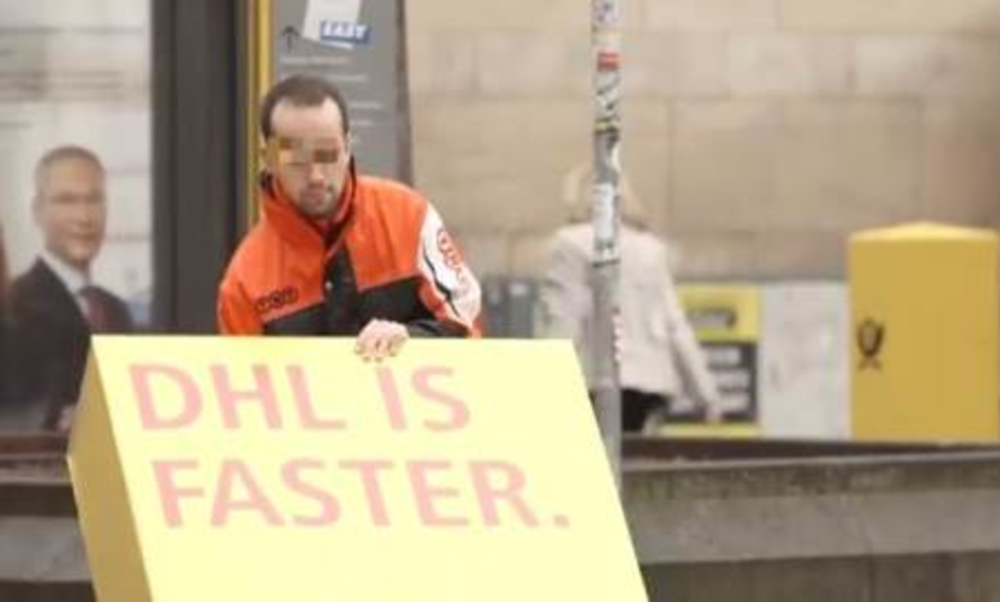