Marketers expect a drop in the availability of student names for prospecting this school year as a result of the No Child Left Behind Act.

The law lets parents exclude their children from personal data collected at school and used for non-educational marketing and requires schools to notify parents annually about their right to opt out children.

“It was signed into law in January of this year but it only went into actual working mode at the start of this school year,” said Jim Conway, vice president of government relations at the Direct Marketing Association. “It's an opt out, so an affirmative action is required to have any effect.”

Conway, a parent of school-age children, received such a notice prior to the start of the school year. The two-page form outlined the rights of the students and parents under the new law. It had a box to check to opt out your child, he said.

Conway said the DMA expects the law to have a significant effect on direct marketers.

One student data collector has gone further than the law requires, banning renting of data to non-educational marketers regardless of whether parents opted out the students.

For 30 years, the National Research Center for College and University Admissions has distributed surveys to 18,000 high schools to be filled out by college-bound students. While National Research distributes the information to the colleges and universities itself, it has sold its data to American Student List Co. Inc. for rental to the direct marketing community since they joined forces 30 years ago.

Prior to enactment of the new law, ASL was allowed to rent the data to educational and non-educational marketers alike.

“We are still providing data to American Student List under a new arrangement that requires that ASL only share the data with educational mailers,” said Don Munce, president of National Research Center for College and University Admissions, Lee's Summit, MO. “It cannot be shared with non-educational marketers.”

National Research decided to go further than the law required, Munce said, because “the law is written with a considerable amount of gray area as to what defines marketing and educational purposes.”

As a result, National Research devised its own document outlining its criteria for data sharing.

National Research began restricting ASL's use of the data in January, immediately after the bill was signed into law.

“The restrictions imposed will impact a small portion of the business we do with our non-educational customers,” said Don Damore, president of American Student List, Mineola, NY. Even so, he said it's difficult to measure the effect of the restrictions.

Though other avenues for data are available to non-educational marketers, Conway predicted that companies such as yearbook or class ring marketers could be hard hit.

As for other sources of student data, a competitor of ASL faces a lawsuit over the collection and use of such data. On Aug. 29, New York state attorney general Eliot Spitzer announced a lawsuit against list management and brokerage firm Student Marketing Group Inc., Lynbrook, NY.

According to the lawsuit, Student Marketing Group established a not-for-profit organization, the Educational Research Center of America, to enlist teachers in its effort to collect student marketing data.

Like National Research, the company sent surveys to schools to be filled out by students. However, the lawsuit alleges that letters sent with the surveys did not disclose that data collected would be made available to non-educational marketers.

The attorney general's office has asked a state court to bar Student Marketing Group from using the data it has collected through the surveys.

Student Marketing Group did not respond to calls for comment, but Munce expressed concern over the lawsuit.

“If what the AG is claiming is true, that is really disturbing to us, and it can only create resistance to participating in legitimate programs,” he said. “We have more than 1,000 colleges and universities that are members of NRCCUA, which means they pay a membership fee every year and prove to us that they are an accredited institution, and they are by far the majority funding source of how we do this survey.”

And though Munce said he was confident in ASL's integrity with respect to renting the data, he added that National Research has controls in place.

“We don't blindly trust them,” he said. “We actively seed our file, monitor the mail and keep track of how the list is being used.” 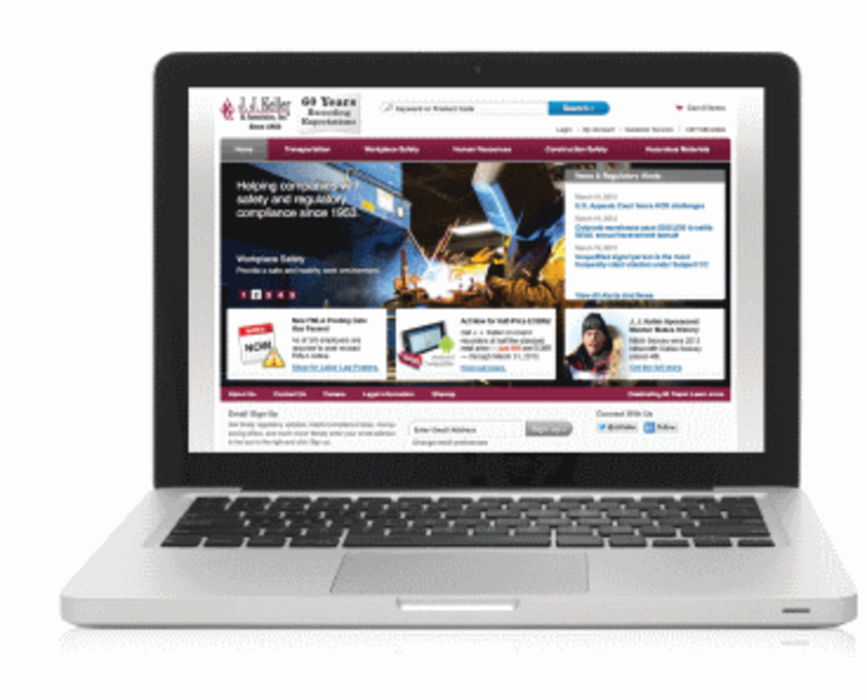