Student Campaign of The Year – The Univ. of PA, Wharton School of Business

Winner Library in your pocket

For the Caples Student Campaign of the Year competition, students were asked to create an integrated marketing campaign for Sony Corp. that drove interest and purchase intent among fellow students for the Sony Reader. Marketshare for the Sony Reader lags behind its competitor, the Amazon Kindle.

Timothy Liu and Jerry Yeh focused its “Library in your pocket” campaign on a “See it, try it, buy it” strategy, beginning with market research through college clubs, fraternity lists and relevant social media outlets to gauge awareness.

To keep the Reader top of mind, the group’s idea included a series of direct mail pieces in the shape of the product, with a list of local food establishments, sports matches and student resources, for student recipients to keep close by at all times. On the back of each mailer was a list of the Reader’s benefits and a callout to the campaign’s viral video featuring a life-size, walking Reader.

The campaign also includes a lending program for university libraries, with five Readers on display for student interaction and five more available for one-week loan periods. According to the team’s research, hands-on interaction doubled interest among respondents. Usage can also create word-of-mouth buzz and convey the Reader’s benefits over Kindle, which include a touch-screen and note-taking ability.

City University of New York Baruch College’s duo of Joseph Macaluso and Natalie Vartanian created the “Same hobby. Sony style” campaign, which focused on the one million books available for download and the Reader’s ease of use.

The team’s campaign calls for a postcard in the exact dimensions of the Reader, highlighting its portability and space-saving benefits. The screen of the postcard is a hologram showing the Sony logo and “Same Hobby, Sony Style” tagline, followed by a full bookshelf occupying the entire screen, a brief list of the Reader’s key features and a link to SonyStyle.com.

The campaign’s digital element is a banner ad featuring a book dissolving into a Reader and a call for viewers to begin building their own library. The banner links to SonyStyle.com.

The panel of judges

Customer advocacy: Why do you need it? How do you get it?

When we think of customer advocacy, we often think of what we can do to be an advocate… 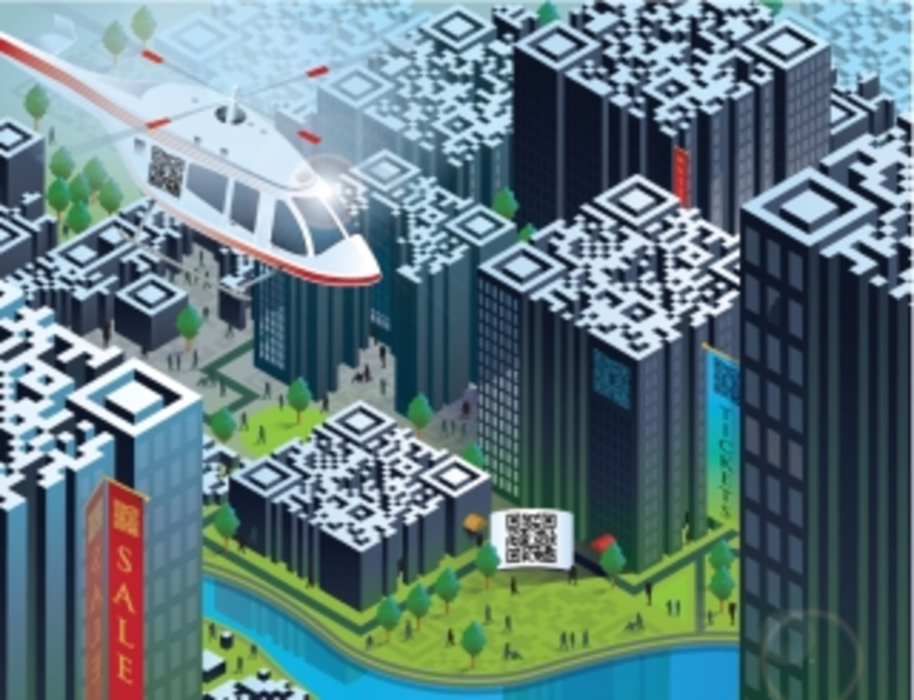 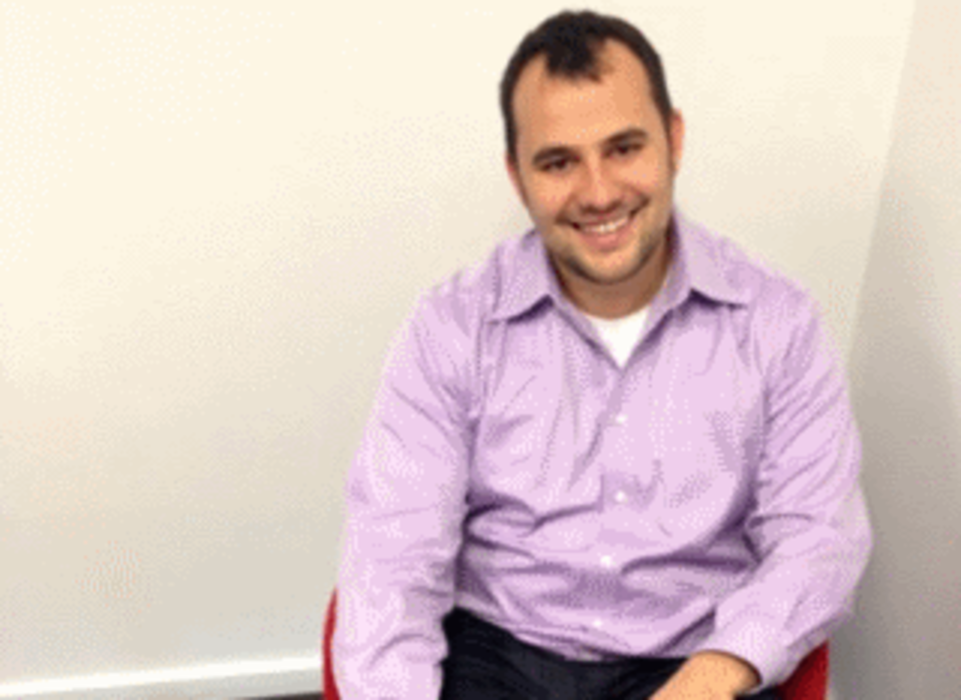 Think Like a Direct Marketer to Monetize Events and Buzz

When Jennifer Lawrence tripped her way up the staircase to accept her first Academy Award in February, it…