Online ticket retailer StubHub has recently expanded its customer acquisition efforts to TV from its previous use of Internet and regionalized radio. The two strategies were critical to the company’s evolution from a startup to a $310 million acquisition target by eBay.

However, because TV has the potential to reach a broader audience, the company wanted to make it work. A recent television push for baseball ticket sales saw 100% growth this year.

StubHub partnered with Spot Runner, a company that lets it customize ads by market with information about upcoming events and get the ads on air in days. It rolled out ads in Boston, New York and Chicago during games for the Yankees, Red Sox, White Sox and Cubs.

“Baseball fans comprise a large part of our active base,” said Roy Elias, director of marketing at SanFrancisco-based StubHub. This strategy ensured that the ads reached StubHub’s core audience.

Since launching the TV ads with Spot Runner, StubHub has seen ticket sales increase in many markets at varying rates. “In a market like New York, where we already have a strong presence, it was much easier to maintain our ROI target,” Elias said.

This spring, StubHub did an additional test, using Spot Runner to buy ads on ESPN for March Madness. “The approach was still targeted, but not on a market-by-market basis,” Elias said.

“We built the business very much on direct marketing,” said Elias.

Spot Runner was launched in 2006 by Nick Grouf and David Waxman, who also headed Firefly Network, acquired by Microsoft in 1998, and PeoplePC, acquired by EarthLink in 2002.

The Image Award Line 2004 catalog does not contain the company's phone number, e-mail address or any other…

Last week’s eTail conference spurred a number of talking points, many of which appear in the pages of… 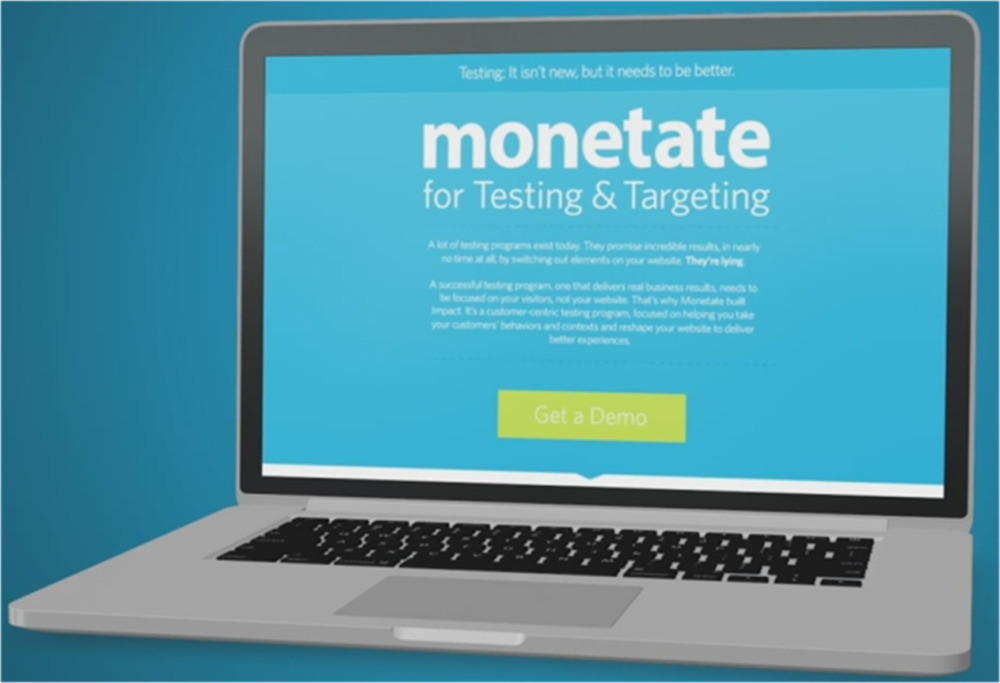 Monetate is bringing its platform to the masses. The Philadelphia-based company announced today that it is releasing a…