For Future Steel, a 25-year old business whose advertising had been limited to direct mail and print, the decision to try DRTV was driven by the success the company’s competitors were having with DRTV campaigns of their own.

“We originally thought that the commercial would focus upon the superior benefits and features of Future Steel relative to their competitors, things like quality of steel, design sophistication, customer engineering support,” said Ian French, president and executive creative director of Northern Lights. “We also thought we would talk more about the various uses of a steel building. However, customers don’t initially put that much importance upon the brand of a steel building, nor do they need to be told how it could benefit them. Purchasers don’t see much difference between one steel shed and another; therefore the battle has moved to one of pricing and marketing. Issues about quality and delivery do come into play, but these can be handled by the telemarketer.”

The DR spot began airing on rural stations in the United States with a male over age 40 demographic on Oct.2. Warwick, RI-based Marketing and Media Services  did a state-by-state per inquiry media buy because Future Steel currently doesn’t service all 50 states.

Although the Future Steel spot: http://www.futuresteel.com/FutureSteel60.wmv is very different in look and feel to what the team at Northern Lights originally envisioned, the decision to go with the hard sell/price oriented commercial proved a good one, according to Sean Keenan, Future Steel’s VP of marketing.

“The spot is performing very well and driving lots of leads. It only took two weeks to reach our call volume objective; we’d expected it to take anywhere from four to six weeks,” Mr. Keenan said.

While it’s a little early to get a good picture of lead conversions, both Future Steel and Northern Lights are pleased with the initial results of the campaign.

“For many people, a steel building is the second most expensive purchase they will make in their lives after their home,” Mr. French said. “This campaign demonstrates the ability of DRTV to sell expensive, complex products by using a lead generation commercial, driving highly qualified leads, combined with a comprehensive back end conversion process.” 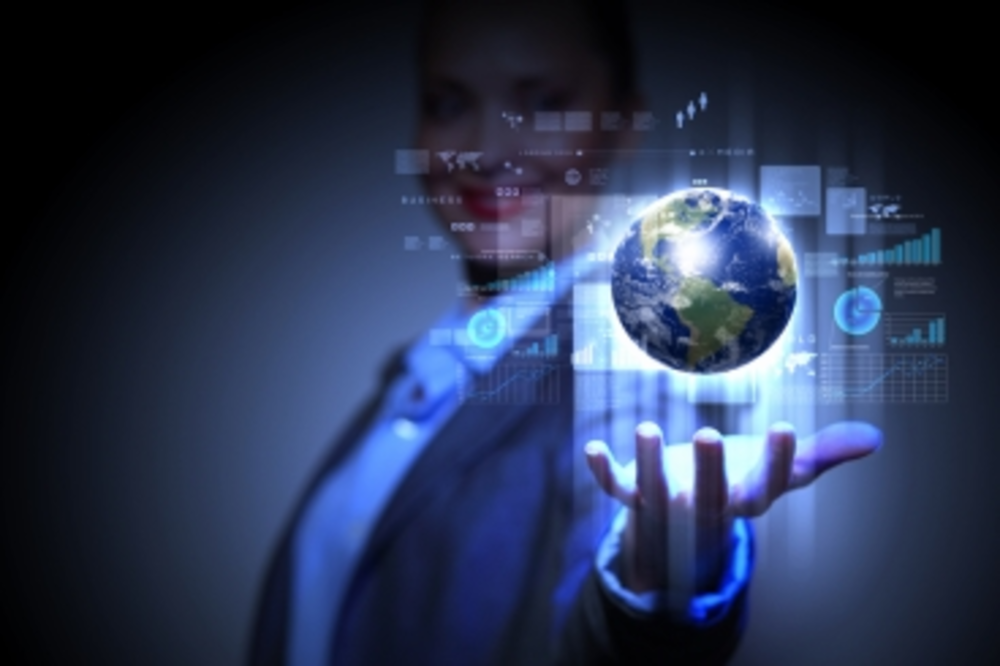 Bizo’s Growth Could Indicate a Further Shift Toward Marketing Automation

Marketing automation played a key role in Bizo’s growth last year, which could indicate an increase in marketers’…