The amount of call center systems installed in centers around the country is expected to experience double-digit growth over the next five years, according to a recently released report form the Pelorus Group, Raritan, NJ.

There will be 117,207 call center systems installed in centers around the country by 2003, an 11.1 percent compound annual growth rate from the 69,620 installed at the end of 1998, according to the report Customer Relationship Management: A New Call Center Paradigm, released this month. 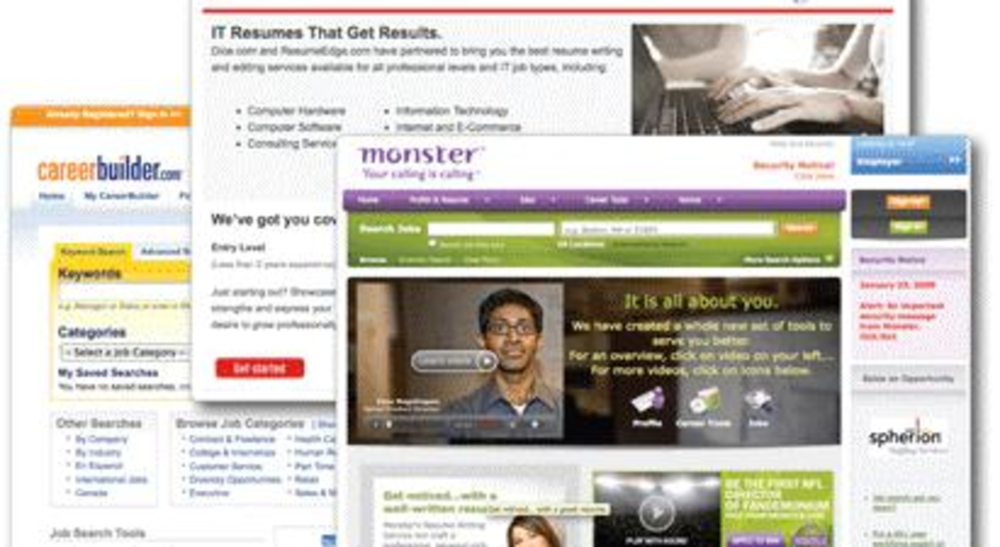 The job search category was the fastest growing content site category for Americans in 2008, and employment marketers…

‘Tis the season – are your e-mails ready?