Fastenal produces 200,000 catalogs annually, each containing 1,550 pages and 86,000 products. The book is dubbed Big Blue, after its size and the most common color in the company's brand advertising.

Fastenal sells products primarily through its 1,200 retail locations worldwide. It uses the catalog to inform customers, who are industrial and construction companies, about its latest products. It recently began offering sales at its Web site, Fastenal.com, and customers also can place phone orders and pick up products at the retail locations.

The catalog has grown steadily since launching 15 years ago with 100 pages as Fastenal, which began as a retailer of industrial fasteners, added new products, said Darrell Bates, marketing manager for Fastenal, Winona, WI.

Each time Fastenal brought new products aboard, the job grew a little larger for the company's graphic design team, which was manually placing catalog items in Quark. Eventually, the team found itself working three quarters of the year on the catalog. Bates called the process “very intimidating and very manual.”

“We found ourselves getting back further and further in the process,” he said.

Last year, Fastenal found a way to automate the catalog design process. The company replaced its Quark cut-and-paste system with a content management system that designs pages on its own based on data fed into it by Fastenal.

Much of the manual work in producing the Big Blue catalog is now handled by Fastenal's product managers, who input data about each item into the system. The system then arranges the products by categories and places them on the page based on the data provided by Fastenal and the amount of room on the page.

Such an automated system will work only for highly structured catalogs, said John Sisson, vice president and general manager for Banta, and is ideal for BTB catalogs that typically don't require much fancy design work.

Automating page layout has let Fastenal assign its graphic designers to other projects, Bates said. Fastenal also has been able to make product data in Big Blue consistent with the data on its Web site, which had been a problem because the data did not always match and sometimes confused customers.

Bates said the new technology also has made the production process at Fastenal more relaxed. In the old system, graphic designers began work on the catalog in April and went into the winter, finishing in January with a furious surge as the designers struggled to get the book laid out.

The catalog remains in production year-round, but at a much steadier pace, he said. Product managers add data as needed throughout the year, but because page layout is automated, the usual end-of-year surge is no longer a problem.

The biggest changes brought by the new system are yet to come, Bates said. The company plans to overhaul the book for the upcoming issue in early 2003, shifting product categories so the catalog flows more logically and becomes more useful to readers.

Until now, Big Blue was organized by the chronological order in which the product categories came into the company. As Fastenal added products, it simply tacked them on to the end of the book. With automated page design, Fastenal can shift product categories at will and let the system handle the grunt work, Bates said. Previously, that job would have required graphic designers to manually cut and paste each item into new product sections.

The Sharper Image last month introduced versions of sharperimage.com for shoppers in the UK and throughout the European… 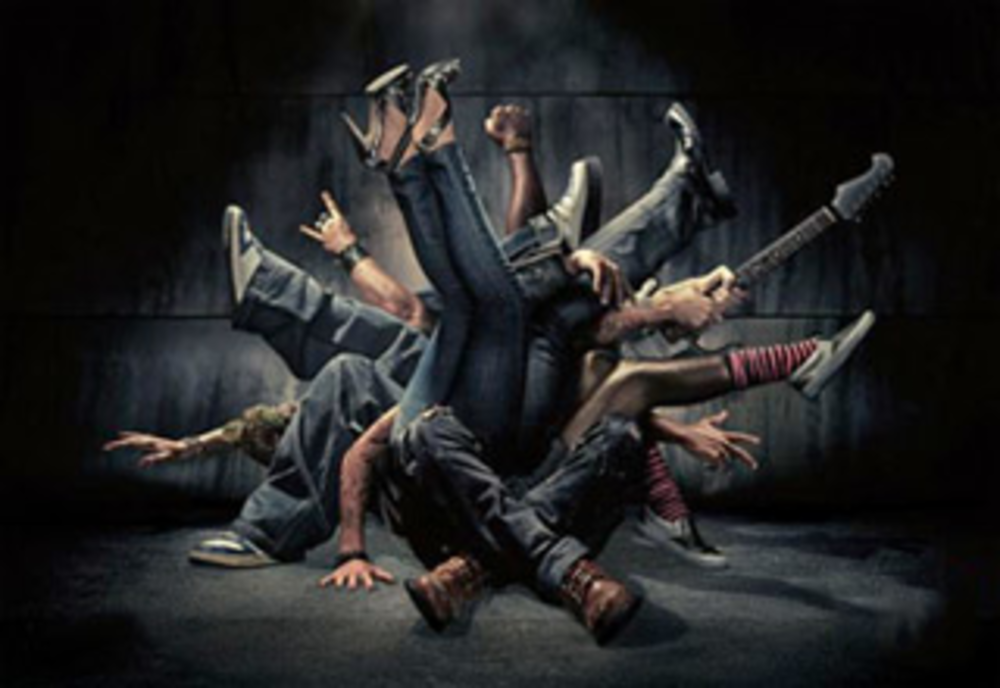 The In-store Impact of Customer Analytics