At the Email Sender and Provider Coalition’s Deliverability Boot Camp yesterday, most of the questions for Stiles focused on the ISP’s implementation of CertifiedEmail.

Moderator Ben Isaacson, privacy and compliance leader for CheetahMail, asked Stiles about the DearAOL.com flap last week. Advocacy groups such as MoveOn.org were outraged after e-mail messages from DearAOL.com, a network of groups opposing AOL’s Goodmail authentication, were blocked to some AOL members.

“It was a mistake. It was not limited to DearAOL: it applied to many URLs,” said Stiles, noting that the messages did not get through because of new technology the ISP implemented.

“They notified us, we fixed it,” he added.

Still, e-mail senders continue to be concerned about CertifiedEmail implementation and how that will affect their placement on AOL’s white lists.

“There is no question about our commitment to the Enhanced Whitelist,” Stiles said.

Another attendee asked Stiles why AOL has delayed Goodmail.

“There are small technical glitches on our end. This is not something we want to launch and have glitches,” Stiles said.

CertifiedEmail is not necessarily for every sender, Stiles said. “It’s for a specialized group of mailers, who said, ‘We think this has a real sense of return on investment.’ If it doesn’t work for your organization, it doesn’t work,” Stiles said.

However, it does make sense for all types of businesses to implement CertifiedEmail, not just financial institutions that are often subject to phishing scams, he said.

“Does it make sense for a retailer? Yes, Red Cross is a good example: it is not necessarily a financial institution, but it collected [about] $90 million a day in the height of the hurricane [Katrina],” Stiles said. 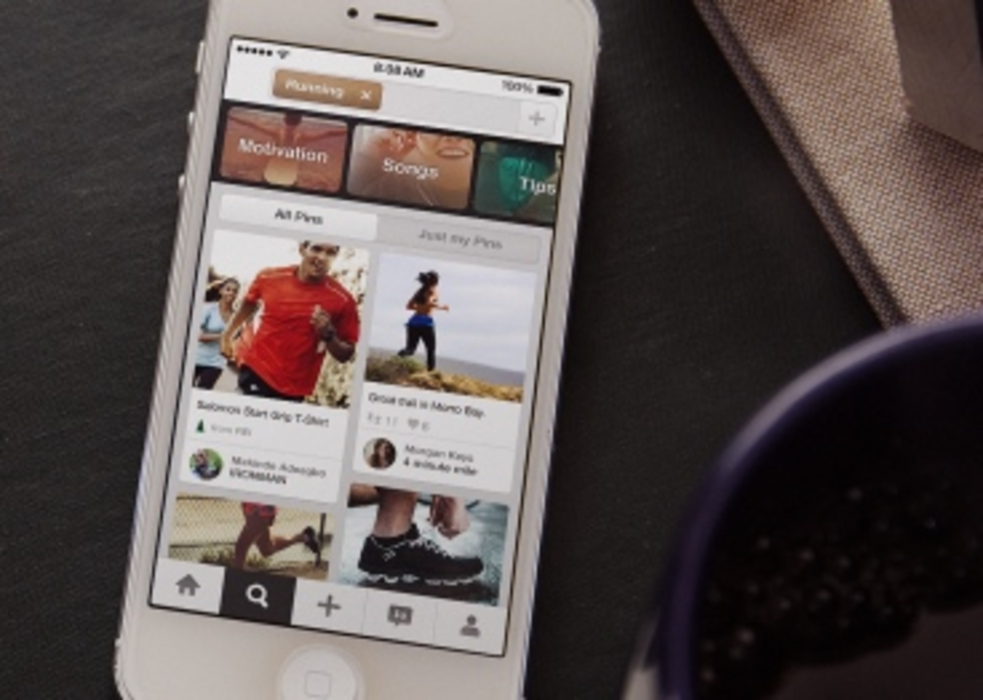