Author Stephen King may single handedly bring the relatively unknown electronic book market into the mainstream. King’s 66-page eBook “Riding the Bullet” was made available today, marking the first time a best-selling author has a book available only in the electronic format.

Sensing this may be a watershed event for eBook products, the book’s publisher Simon & Schuster and many of the major players in the field have been and will continue to plug this exclusive eBook release.

“All [Simon & Schuster] marketing is being done digitally in the spirit of the eBook,” said Adam Rothberg, director of corporate communications for Simon & Schuster, New York. “From the press releases to the e-mailing to our Stephen King mailing list.” Rothberg would not reveal the number of names on the list although he described it as “one of our largest.”

Simon & Schuster is getting a lot of help promoting the eBook release as “the retailers are notifying their customers,” said Rothberg and “Amazon and Barnes & Noble are promoting this heavily.”

Barnes & Noble.com, for example, promoted the book and its eBook Store, by giving away the “Riding the Bullet” for free on the first day of its release. After March 14, the book will sell for $2.50.

Other vendors involved in the push include SoftLock, Glassbook, Peanutpress.com, NetLibrary, SoftBook and Rocket eBook. A number of the vendors ran a joint advertisement in USA Today and will continue with other print efforts. A wide-reaching public relations campaign also has netted coverage in the Wall Street Journal, Washington Post and on ABC News.

Perhaps those who have the most to gain from the abundance of coverage eBooks have been receiving are the makers of handheld eBook readers like SoftBook and Rocket eBook. eBook readers allow users access to thousands of pages of periodicals, books and documents through a handheld device.

To push the Stephen King eBook, SoftBook is providing a promotional message to all users when they log onto their readers, according to Tom Morrow, SoftBook Press Inc., Menlo Park, CA. Morrow refused to quantify how many consumers currently own a SoftBook reader other than to say the number was in the tens of thousands.

Consumers can also read the book using their PCs by downloading free applications such as Adobe Acrobat Reader and the Glass Reader. eBooks can also be viewed via Palm Pilot.

In most cases, excerpts from the book can be viewed and then downloaded. The technology prohibits consumers from transferring the file from their system to prevent pass-a-longs.

eBooks are nothing new to the Internet. Historically, they have been used as an underground way for small businesses, consultants and new authors to market themselves. Many have written free eBooks in hopes that they will spread and act as a brochure for their services. Some have carried advertising.

“eBooks are a step above e-mail newsletters,” said Eva Almida, owner of eBooksnbytes.com based in Kitimat, British Columbia. “For underground online marketers, it’s cheaper than advertising. If you want to bring traffic to your site a free eBook is a good way to this because you show credibility through their articles.”

While smaller eBooks continue to circulate the Web, nearly every major publisher such as Random House, HarperCollins, Doubleday and Simon & Schuster have also gotten involved with the medium. Many eBooks have been launched as teasers for or in conjunction with the release of a hardcover book. Works from best-selling authors such as Frank McCourt, Scott Turow and Stephen King’s books have been released in eBook form.

The growth of eBooks has been slow going in these early stages because “basically, there is a lot of educating retailers as to how they can actually sell this,” said Rothberg. “Typically the numbers have been modest in terms of eBook sales. At $2.50, you have to sell considerable volume of this to make any money at all.”

The market has been growing steadily however, as vendors such as Barnes & Noble have increased their eBooks titles by more than 50 percent during the past six months.

If the King eBook gets consumer’s attention, they are likely to take off for the same reason many other products have succeeded on the Net-they’re cheap, said Almida. “eBooks will be seen in a whole other light. They’re going to get a lot bigger in the future because they sure are a lot cheaper than print.” 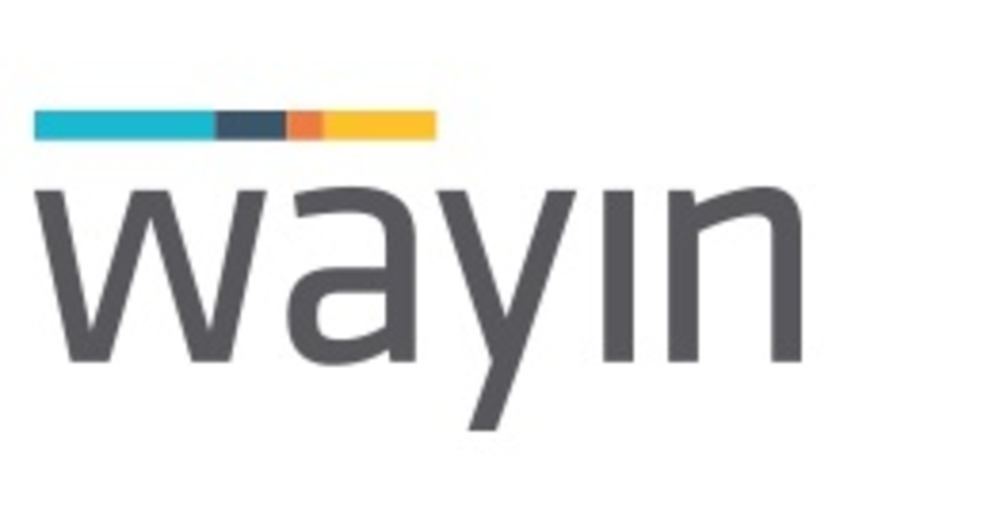