Stella takes Brits for a ride

The Offer: Stella Artois offered select London pub visitors the chance to participate in a series of scenes produced for a promotion around its Stella Artois Black beer, recently released in the UK. Six hundred selected entrants showed up with a friend at a requested time and were taken by chauffeur in a 1960s Citroen DS sports car toward an unknown destination to become part of a French New Wave-inspired scene that developed around them.

The Data: Participants could enter the contest by filling out an entry card upon purchasing a Stella Black beer at participating bars. It collected demographic information including e-mail addresses. Mother London developed the “Stella Black: The Night Chauffeur” campaign. The entry period ran October 14 — November 16.

The Channel: To maintain the air of mystery and intrigue, customers could sign up only in-person at the 10 participating pubs. The marketing team posted a promo-tional movie to YouTube and details on Stella’s Facebook page. Upon returning from their scene, participants could share their story with other contest winners in the pub.

The Creative: The experiential brand interaction served as the creative, along with the social media pages and in-bar placement. The creative sought to convey a mysterious tone with 1960s-chic overtones.

The Verdict: This “Night Chauffeur” is moody and elegant. To ask sophisticated folks to go to such effort means the payoff has to be a good story to tell your friends, and it is. This isn’t a typical direct marketing or promo campaign. It’s a modern brand experience.

“It’s dangerous to go alone.” Anyone who’s picked up a Nintendo over the last 20 years knows that’s… 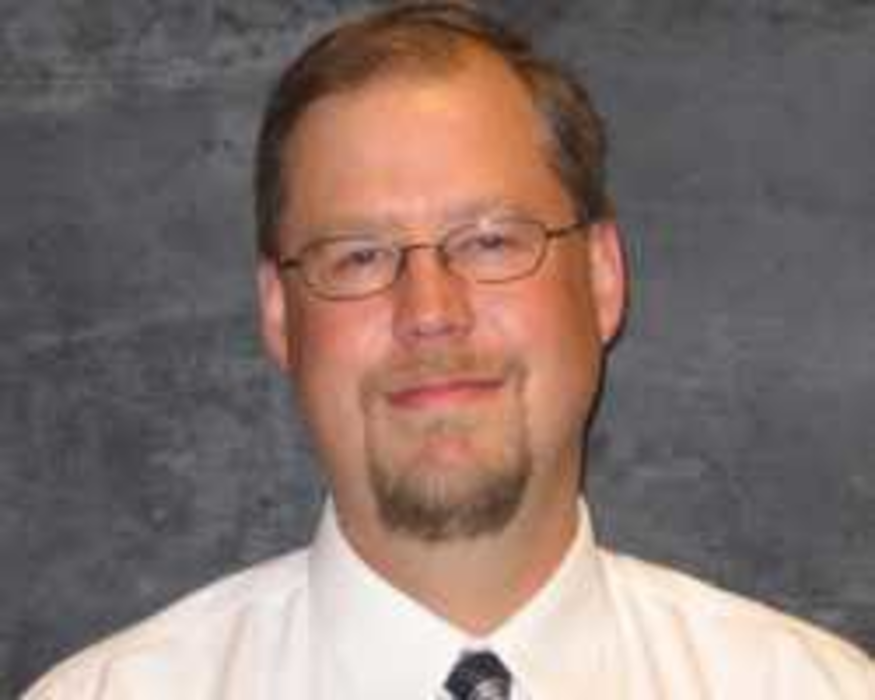 Manage data in order to improve your bottom line 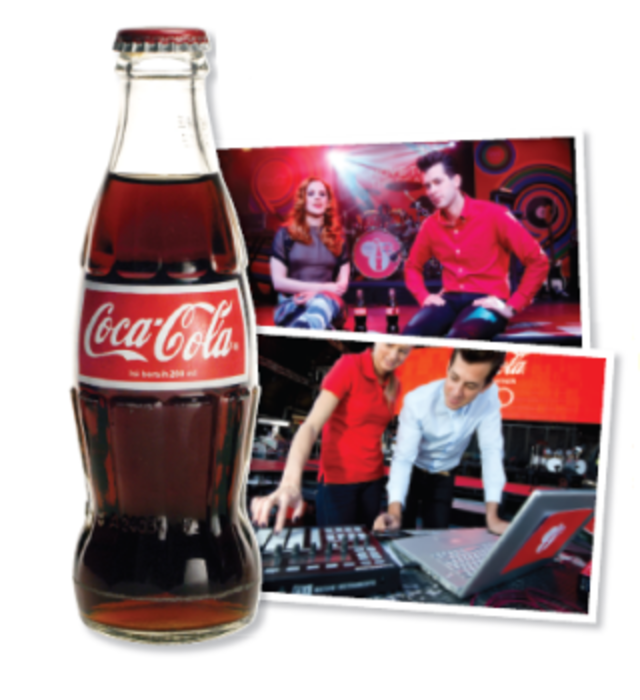 Social is the winning element in brands’ Olympian campaigns

As we were reminded this summer, few marketing initiatives are as complex as global campaigns designed around the…