ClubMom Inc., which offers content, tools and community and soon will offer loyalty programs for registered mothers, has named Stein Rogan + Partners, New York, as its first advertising agency of record in a review involving five other undisclosed shops.

Stein Rogan is charged with introducing MomRewards, ClubMom's new loyalty program across product categories. The program will debut in April in four test markets, followed by a September nationwide rollout. Billings were not disclosed.

“They expect us to create awareness of the brand and create participation and registration of the ClubMom rewards program,” said Tom Stein, president/CEO of Stein Rogan.

“We're not trying to get them to change their behavior,” Stein said. “We're rewarding them for their everyday shopping behavior.”

ClubMom, New York, has a member database of 1.6 million consumers.

Stein Rogan's affiliation with ad conglomerate True North Communications, Chicago, and the resultant exposure to a broad range of services clinched the deal with ClubMom. True North owns the Bozell Group, which is Stein Rogan's parent.

But the major emphasis will be on direct marketing. 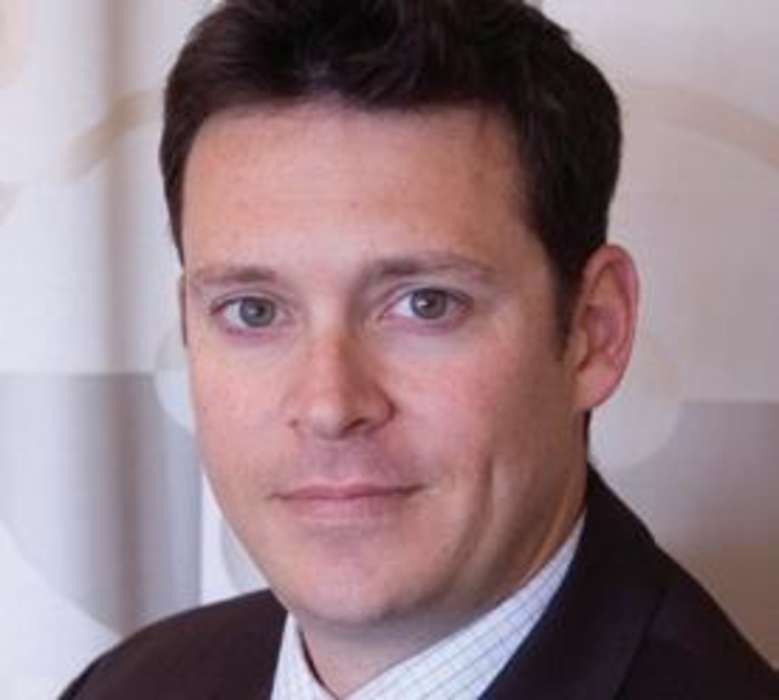 Today, content comes in a variety of fla­vors. Some is positive, some is neutral, and some can…