State Lawmakers Have Had a Busy Year

It’s that time of year again. The fireworks from the Fourth of July are over, and the vast majority of the fireworks at the state legislative level have burned out as well.

With just a few states still open for business in 2000, this is always a good time to run through the new laws enacted thus far this year. As always, this list represents a small percentage of the overall number of bills introduced this year, but there were significant enactments and disturbing trends.

Four states – Connecticut, Idaho, Missouri and Wyoming – created do-not-call lists while Kansas enacted a law related to the use of predictive dialers.

Connecticut. S.B. 365, which creates a state-run do-not-call list, was signed by the governor May 26. It becomes effective Jan. 1, 2001. The bill also prohibits the blocking of caller-ID and limits telephone solicitations to between 9 a.m. and 9 p.m. By Oct. 1, 2000, the commissioner of consumer protection is required to issue a report to the legislature regarding abandonment rates.

Delaware. H.B. 135 was signed by the governor Jan. 28, establishing a registration and bonding requirement for certain telemarketing companies located in or calling consumers located in Delaware. The law also became effective Jan. 28.

Georgia. The governor signed H.B. 542 on May 1, and it became effective immediately. This bill, which was carried over from the 1999 session, requires telemarketers to state clearly the name and telephone number of the business on whose behalf the call is being made before any sales solicitation can begin.

Illinois. Effective June 6, 2000, S.B. 1875 prohibits the use by telemarketers of pre-authorized checks, demand drafts or other forms of negotiable paper without obtaining written authorization from the consumer.

Kansas. Effective June 1, 2000, H.B. 2580 requires all telephone solicitations to have either a live operator or a recorded message answer a call within five seconds after the call is connected to a consumer.

Minnesota. S.B. 2686 was signed by the governor April 24. This bill now prohibits using telephone solicitations to contact “gravely ill” individuals or the family members of recently deceased individuals for the purpose of selling funeral or burial services.

Missouri. S.B. 763, signed by the governor June 27, establishes a state-run do-not-call list to be administered by the Public Service Commission. The list will be effective Jan. 1, 2001.

New Hampshire. Before passage of H.B. 1611 on June 21, New Hampshire required companies making telephone solicitations to provide consumers with an internal customer service telephone number where the consumer could register a complaint if one should arise. As of June 21, 2000, and until July 1, 2001, companies may provide an address or a telephone number. After July 1, 2001, the law reverts to the telephone-number-only requirement.

Tennessee. H.B. 2610 was signed by the governor May 17. This bill amended the effective date of the Tennessee state do-not-call list retroactively from July 1, 2000, to May 1, 2000, and established an annual fee of $500 for purchasing updated copies of the list.

This annual fee entitles the company to receive all updates of the DNC list for the year. The bill also requires companies to make certain disclosures at the beginning of the telephone call and, in some instances, to obtain a consumer’s written signature before accepting payment from the consumer. 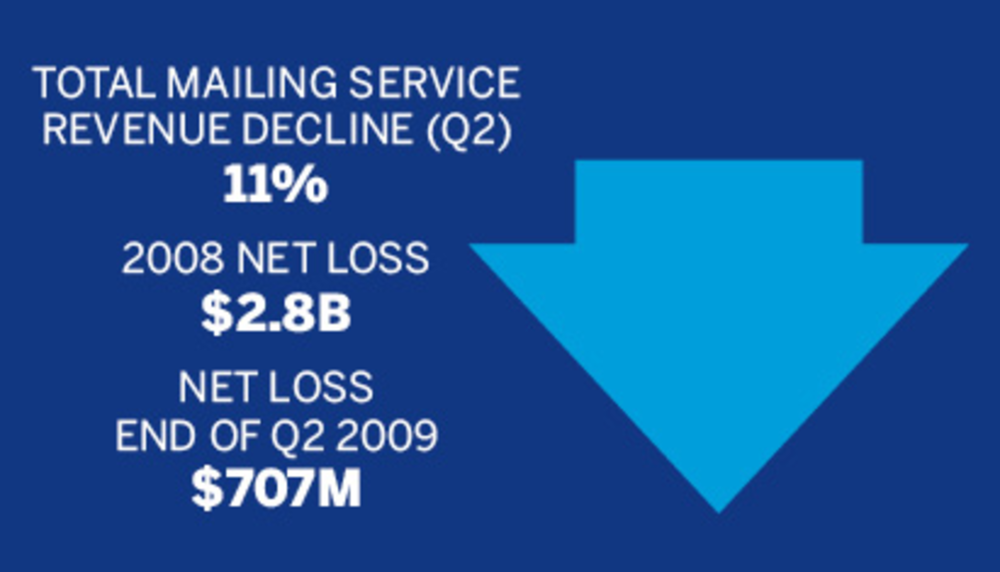 USPS mulls delivery, office cuts to save itself

Mailers, US Postal Service officials and legislators have been keeping a close eye on the agency’s attempts to…

The U.S. Postal Service last week filed a proposal with the Postal Rate Commission for a recommended decision…

Wunderman raised $10,000 in a celebrity charity auction April 14 to generate funds for the End Hunger Network,…