TeleCorp, Arlington, VA, an AT&T wireless lead affiliate that will launch its service in the first quarter this year, is trying to distinguish itself with an easy-to-buy, easy-to-use philosophy.

To maintain strong service and short hold times from the company's infancy, Convergys, Cincinnati, is training 60 call center agents, called customer care consultants, to be ready to handle the company's activation, billing and other calls from the launch date.

“Staffing is key,” said Monica Mehan, president, communications alliances for Convergys, which has worked with several wireless/personal communications services start-ups in the past. “To have representatives sitting around twiddling their thumbs is cost-prohibitive, but you don't want to have long cues.”

Among the ways the company will emphasize service is by training Spanish-English bilingual representatives from the start to accommodate Spanish speaking customers, although the company's initial service areas do not have large Spanish-speaking communities. Those areas will include New Orleans, Baton Rouge and Lafayette, LA; Memphis, TN; Little Rock, Pine Bluff, Hot Springs, Fort Smith and northwest Arkansas; and areas surrounding Boston and St. Louis.

The company also hopes that agents who are cross-trained in a variety of tasks will provide added customer service, Weismiller said.

“We want our representatives to be able to handle a variety of functions and to be a one-stop shop for the customer,” Weismiller said, adding that there would still be some specialization, such as a group specializing in activation. “We aren't going to have the completely universal representative. There's a fine line between total universality and total sectorization and we are going to pick a point between those two.”

TeleCorp will launch its service with calls answered by a customer service representative, as opposed to an interactive voice response unit, to maintain a personal element, Mehan said.

The company will also follow up the initial activations with welcome calls, Weismiller added.

To further ensure that a policy of customer care is adhered to, Convergys will provide frequent feedback to TeleCorp about customer comments and concerns captured by the call center agents. 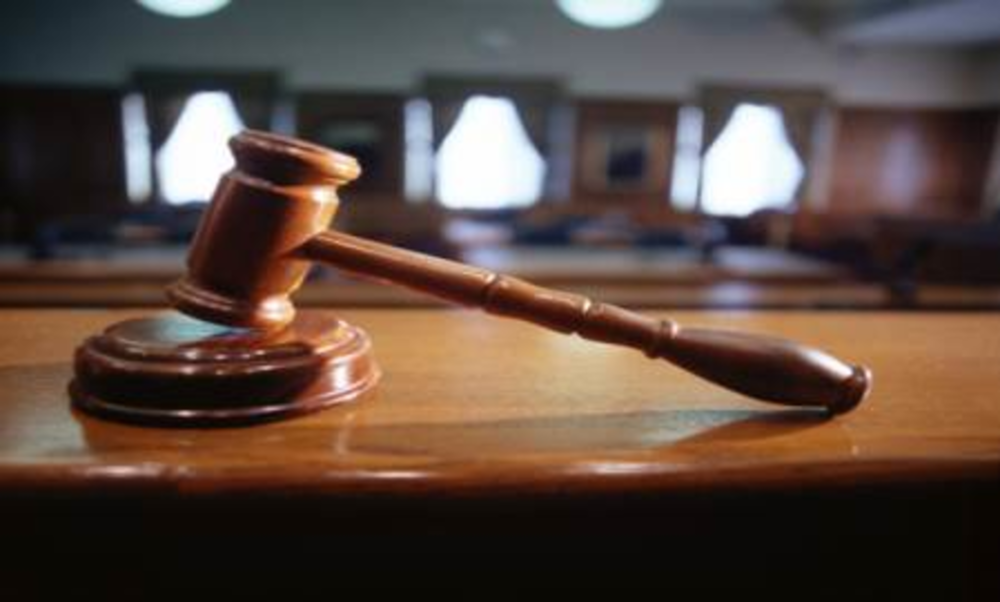 Salesforce gets sued for trademark infringement over “Social Studio” name

From source code to source path: understanding a customer’s path to purchase

Since the beginning of direct mail time, marketers have been attempting to allocate specific purchases to specific efforts,…