At Integrated Marketing Week in New York City, a handful of those startups gathered to give their version of the elevator pitch (without the elevator, of course). Six slides, six companies, six minutes. Please to enjoy a mini buffet of innovation:

Pricing Engine aims to help simplify the process of search and digital advertising for small businesses and local franchises on proverbial Main Street. Basically, if the brand manager of Subway, for example, decides to deploy a campaign through the chain’s thousands of franchisees across the country, it’s possible to do that with a single interface across a variety of channels with a level of consistency and the ability to benchmark the results.

According to founder and CEO Jeremy Kagan (also a professior of digital marketing at Columbia Business School) the tool can take existing traditional creative, like newspaper ads, and turn it into digital campaigns to optimize reach.

“We’re all fancy data scientists,” says Kagan, dressed in a white lab coat. “All the people in my company do get a lab coat.”

“To the outsider, integrated marketing might seem like an impossible task—to communicate with everyone, everywhere at all times, but it’s really about talking to the right people at the right time,” says Turek. “The task is to find those people, and speak to them and understand them.”

Traackr is powered by a search engine that keeps tabs on the entire social Web to help brands identify, measure, monitor, and engage influencers—kind of like influencer GPS. Then, once you know who your top people are, the platform provides you with their full digital profile and the information you need to “activate” them, like where they draw their inspiration from and who they have the largest impact on.

Current Traackr clients include Adobe, SAP, Ogilvy, L.L. Bean, Chase, Publicis, NetBase, and Ketchum. Traackr recently did a campaign for Nickelodeon to find the biggest Belieber fanatic and in less than 20 minutes the associated campaign content pushed to them was already trending on Twitter.

Then we’ve got: TripleLift

There’s a trend afoot: Publishers are systematically removing text from their sites and replacing it with big, beautiful images. Just look at eBay‘s new homepage; it almost resembles Pinterest now—and it’s seeing higher conversion rates than ever. Food blogs have almost eliminated text completely, other than captions. The homepage of USA Today is completely image-centric. Visual content engages at a higher magnitude than text and that’s a fact.

“The visual Web is the new standard,” says Chief Strategy Officer Ari Levine. “So, where do the banner ads go now? How do you monetize?”

What TripleLift does is create a “unique image fingerprint” that can identify whenever a consumer engages with an image across the Web—whether it’s tweeted, put on Instagram, commented on, pinned, or whatever. TripleLift can also identify the best performing images and help with media buying.

Sometimes the only difference between a native ad and a display ad powered by TripleLift will be the fact that it’s labeled as “sponsored content.” (According to Levine the click-through rate for TripleLift native ads is about 1%—roughly ten times higher than regular old banner ads. He said he’s seen some instances in which the advertising content actually gets more engagement than the editorial content around it. I find that kind of scary, but I guess it’s good for the ad.)

GoChime sifts through the “chaos of social media”—tweets, comments, status updates, etc.—to mine for expressions of purchase intent and allow brands to serve up ads based on that intent. The company’s CEO Austin Evarts says brands that do this have seen a five-fold increase in campaign lift.

“Intent was in search, now it’s in social,” said Evarts.

GoChime focuses on five categories of intent: One, direct purchase intent (“I need” or “I want” to buy something); Two, ownership (people talking about their car or their dog); Three, activities (“I’m thinking about going shopping”); Four, location (“I’m at the park” or “I’m at a restaurant”); and Five, psychographic (“I’m hungry, happy, bored, frustrated”).

Let’s say someone tweets about how they were out walking their dog and the new dog leash they bought last week broke, and isn’t that annoying. If Petco, for example, had “broken dog leash” saved as a term in GoChime, that specific customer would be dynamically added to the “broken dog leash” segment and targeted with ads for dog leashes in real time.

Marketing clutter is just a drag, but one way to cut through it is to latch onto the awesome content people like and engage with by choice—the kind of things people are actually passionate about like sporting events and concerts. Sponsoring or endorsing something fans are into is great for brand equity and engagement, but figuring out what to sponsor or endorse is less easy, says SponsorHub CTO Andrew Reed.

“The reality is, you have major brands putting hundreds of millions of dollars every year into a variety of properties, selling sponsorships, endorsements, access to events,” says Reed.

What SponsorHub does is help brands decide what to sponsor by predicting the value of a potential sponsorship, keeping tabs on a massive list of more than 75,000 sponsorship opportunities, and tracking the ultimate results of it all.

To do that, SponsorHub created a bunch of algorithms, including the “Sponsor IQ” score, which reflects the so-called sponsor-ability of an opportunity by looking at social, traditional media, and proprietary and licensed data.

Stagedom is about “connecting fans and brands at the moment of passion” and “enhancing and extending the life and experience of live events” like concerts, sports, festivals, and even movies, says founder and CEO Shahar Nechmad.

The tool allows artists, venues, and sponsors to engage in real time with people in the audience before, during, and after an event with extra content and interactive experiences. For example, a brand could have fans send in sexy photos via mobile for a chance to go backstage or tweet a hashtag plus a song request during a show for the chance to hear it played right then and there. Stagedom can also target offers to audience members by a variety of segments, including demographic, gender, number of friends, and Klout score.

Live events are all about authentic excitement, which is why they’re a great and ready resource to capitalize on. “Think about the last time you were at a big party or a concert,” says Nechmad. “You stood for hours with your hands in the air, sweating, full of adrenaline and passion—44% of people say the last festival or concert they’ve been to was one of the most exciting experiences in their lives.”

And there you have it: Innovation never rests. 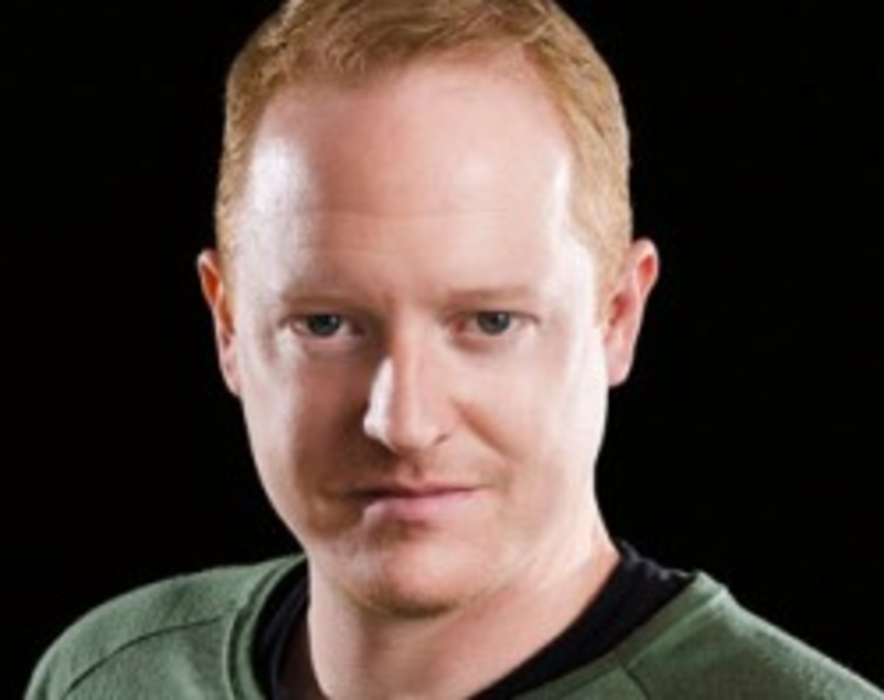 Here are three key insights from the SXSW Interactive festival, during which 25,000 attendees descend on the Austin,… 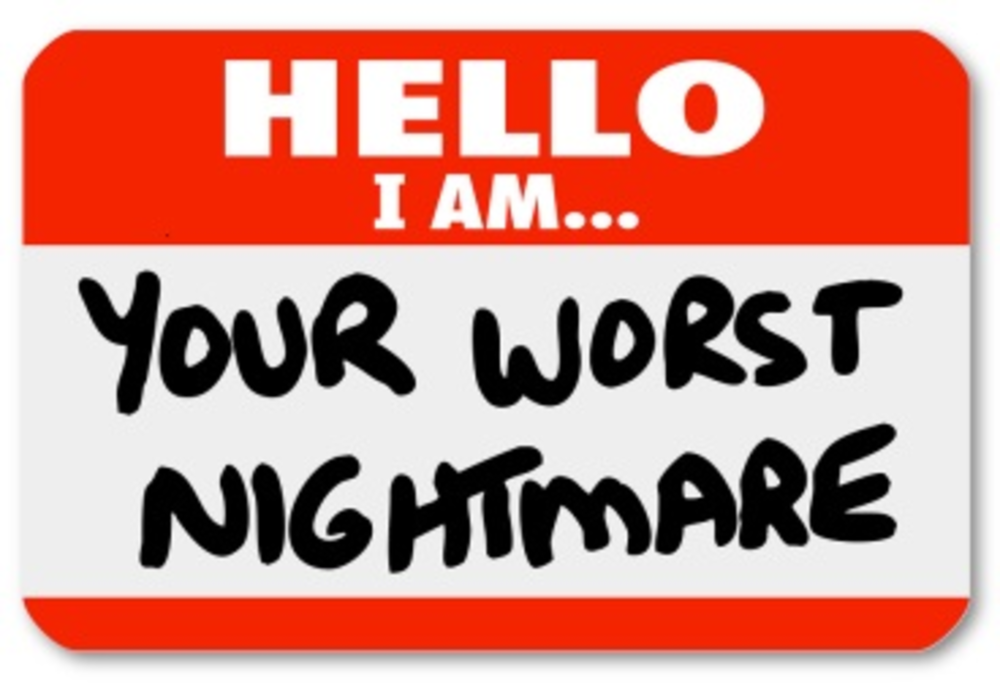 When Social Media Comments Go Negative, Should Your Brand Respond?

Every brand experiences negative attention on social media at some point. Many panic and overreact when criticism shows…