Called Halogen Response Media, the subsidiary will start with billings of $180 million, 15 employees and offices in New York, Chicago and Toronto. It will offer services like media planning, execution and analysis within the direct marketing business.

“Even prior to Sept. 11, advertisers were looking for more and more accountability,” he said. “My charge is to provide that level of accountability to our clients to help them acquire new customers, retain customers and work with them and agencies in the BCom3 network to continue to build strong global brands.”

The new shop will handle for clients all integrated media responsibilities for direct response broadcast, print and mail.

Halogen's creation was a proactive move for BCom3, which along with its peer holding companies is paying increased attention to direct response services, including media buying and planning.

“I see it as critical to any holding company or large media independent company,” Brien said, “because we're entering into a broadband society and purely analog media capabilities will not satisfy marketing needs. That's the principle.”

Revenue at United Parcel Service was up slightly for the second quarter, but other numbers released this week… 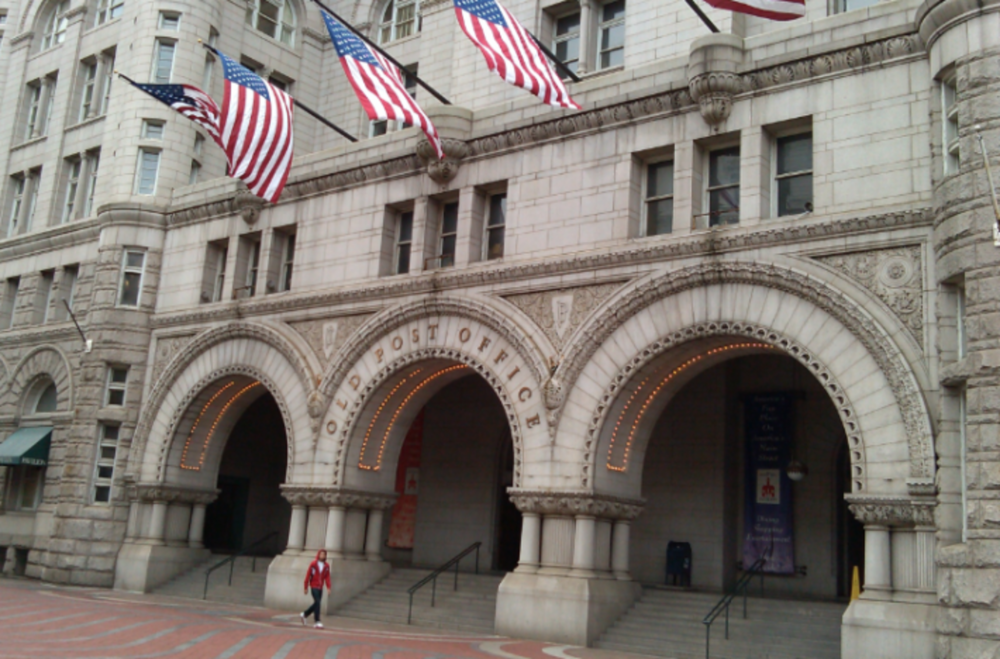 The Lawyer, the Post Office, and the Union Man

One midnight a decade ago, Washington lawyer Ian Volner sat in a room on Capitol Hill with postal…

ATLANTA — Thank God Steve Wynn didn't have a prepared speech yesterday at DMA·05. The teleprompter would have…