Starbucks launched a localized online community for its in-store customers on October 20. The Starbucks Digital Network is offering local content and links to its rewards program and other online initiatives.

The coffee chain partnered with Yahoo to launch the service at 6,000 locations nationwide, where it will be available to customers using the Starbucks Wi-Fi network. The platform includes a range of news and entertainment content, including media from outlets such as The Wall Street Journal, The New York Times and USA Today.

The service is localized, allowing customers to check into their location via Foursquare, and to monitor their Starbucks Rewards status from the network’s landing page. The network also has a dedicated Starbucks channel that connects customers with the company’s social media pages and with promotions such as MyStarbucksIdea, the Starbucks card and Starbucks Rewards.

Starbucks has revenue-sharing deals with the content providers, covering subscriptions and other customer purchases through the network, but the company would not share details on those arrangements.

“What you see today is only the beginning,” said a statement from Adam Brotman, VP of digital ventures at Starbucks. “Expect more localized content and community features in the future, more ways to personalize your experience, new ways to be rewarded, and an ever-growing collection of premium content.”

Starbucks has altered its media content offerings to set itself apart from competitive chains, such as McDonald’s and Dunkin Donuts. This summer, it countered McDonald’s free Wi-Fi by making its wireless Internet service free and announcing it would launch the digital network.

Starbucks expanded the number of locations where consumers can use mobile payment capabilities on their Starbucks card in April, and it joined the Loopt mobile loyalty program two months later. Last December, Starbucks also launched the My Starbucks Rewards loyalty program, merging its Card Rewards and Gold initiatives into one unified program.

Several new Internet broadcasters are entering the arena pioneered by Broadcast.com Inc., Dallas, with a variety of programming… 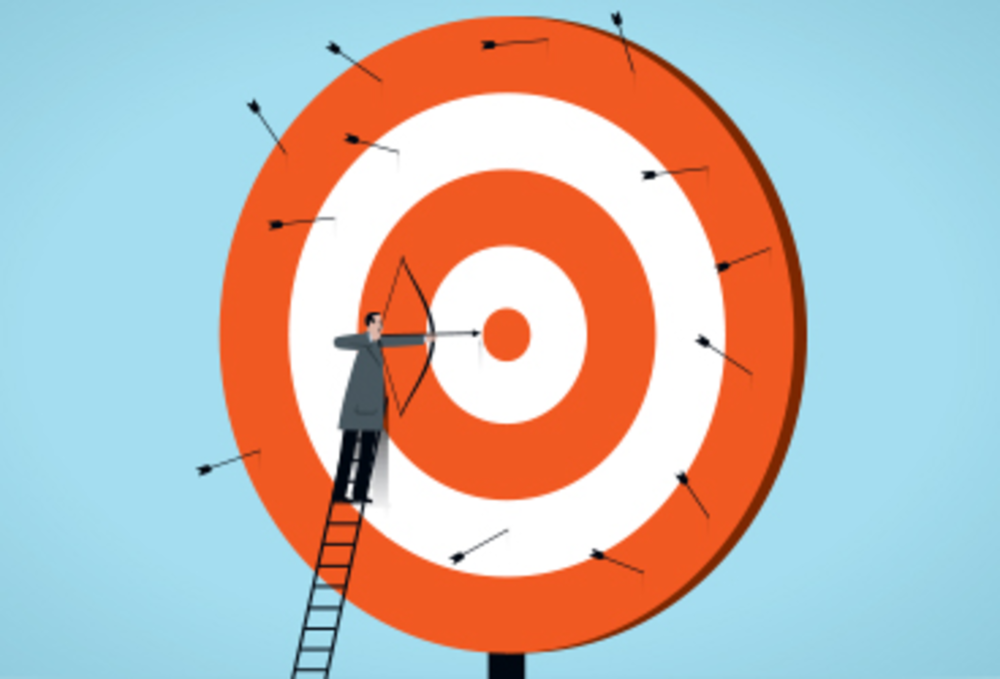 Personalization is no easy feat. Although data can help marketers be on-point with their targeting, many continue to…