To capture a bigger slice of the pie, Staples, Framingham, MA, merged its direct sales force with the larger contract sales office. This way, it offers personal attention to complement personalized Web sites for clients as well as mail, telemarketing, loyalty programs and online marketing.

The stakes are large for players in the estimated $71.7 billion direct office supplies market.

Staples particularly is interested in the small-office/home-office segment with firms employing less than eight staff. There are an estimated 14.8 million such business nationwide, spending an average of $3,291 yearly on office supplies. That amounts to a potential of $48.7 billion.

Staples devised a new brand promise that focuses on ease of shopping, Howard said. Its messaging conveys that ease and so do the 1,100 Staples stores nationwide that support the Staples sites and catalog.

“Office supplies are not a priority in most people's lives,” he said. “We try to make it as easy as possible.” 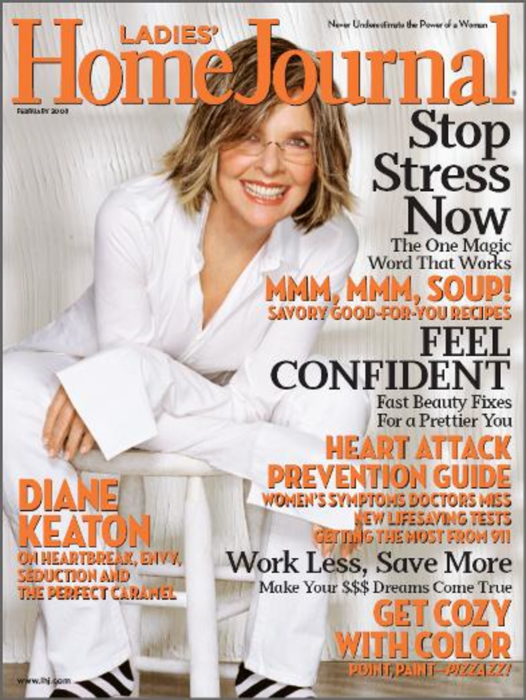