Standard Mail and Package Services volume are up at the U.S. Postal Service for the fiscal year to date, but other categories are declining, the agency said yesterday. Meanwhile, revenue is above last year's numbers but below what officials were expecting.

From the start of the fiscal year last September through March 21, Standard Mail volume increased 4.6 percent, while Package Services volume was up 6.4 percent. However, First-Class mail was down 2.3 percent, and Periodicals fell 4 percent. Priority Mail reported the largest decline — 14.4 percent — followed by Express Mail, which was down 9.5 percent. International mail dropped just 0.9 percent.

Year-to-date revenue was $38.2 billion, a 5.6 percent increase over last year, but $819.3 million less than the postal service's plan. Still, net income was $1.68 billion, which was $314.6 million greater than plan. Helping the bottom line was the fact that expenses were $1.13 billion less than budgeted.

Total mail volume was 112.5 billion, up 0.6 percent compared to last year, but under plan by 1.8 billion mail pieces. 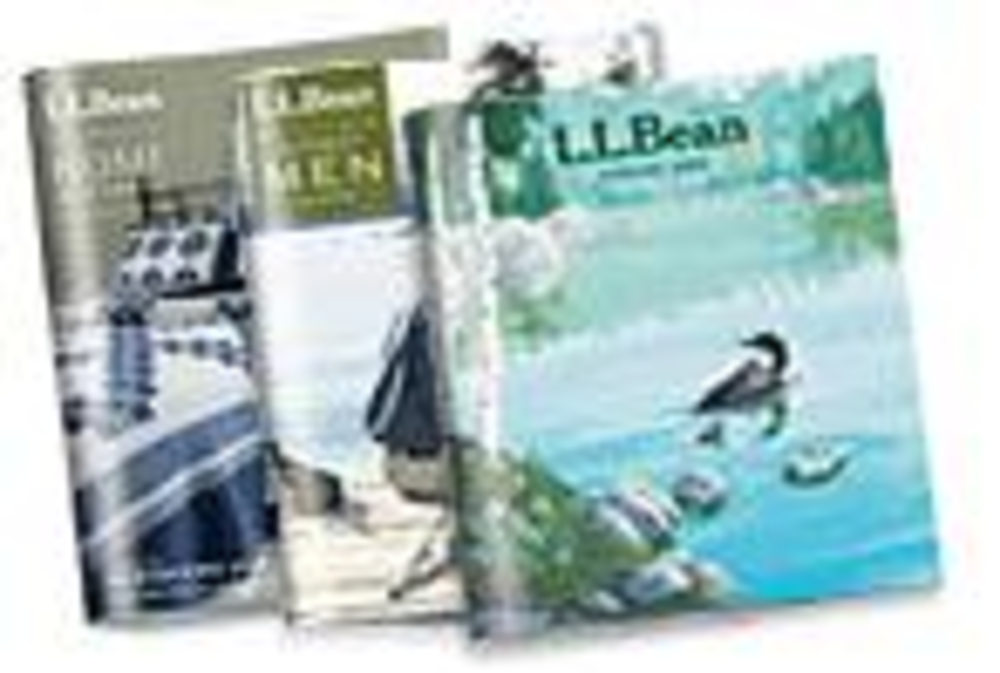 Source: No Rate Case Until May

Mailers expecting the next postal rate case to be filed this week shouldn't hold their breath. Though Postmaster…