Stamps.com, the online stamp vendor, said last week that its first-quarter 2001 revenue was $5.3 million, an increase of 158 percent from $2 million in first quarter 2000.

In addition, first-quarter 2001 gross margin was 39 percent compared with 10 percent in fourth-quarter 2000, and the company cut its net cash loss from $28.5 million to $9.1 million during that period.

“The initiatives we undertook in the fourth quarter of year 2000 and the first quarter of year 2001 have already begun to pay dividends in our improved gross margins and narrowed losses,” said CEO Bruce Coleman. “Moving forward, we plan to continue to streamline our costs while enhancing our revenue growth toward achieving our goal of profitability and positive cash flow.”

These initiatives included reducing the company's work force in February and cutting other costs. Stamps.com cut total sales and marketing costs to $4.3 million in the first quarter compared with $13.6 million in fourth quarter 2000.

Stamps.com, Santa Monica, CA, said it also is running tests on price sensitivity and plans to evaluate whether to raise its monthly minimum price for all simple-plan customers who are paying a $1.99 monthly minimum. Stamps.com also will evaluate the use of a pay-for-support model during the second quarter. 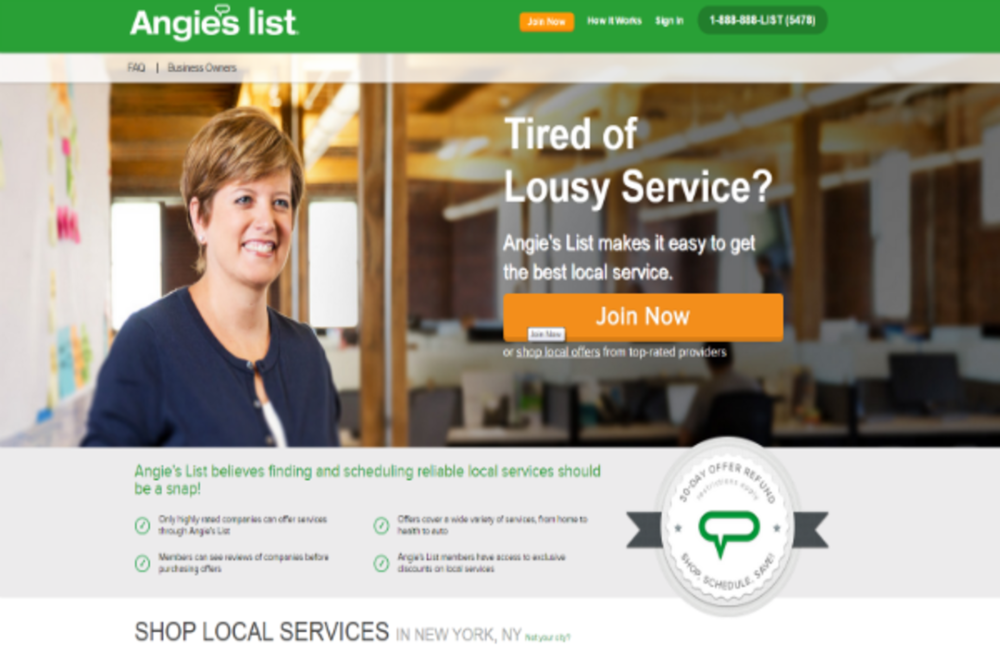 American Express Cutting Up to 6,500 Jobs