The United States Postal Service will be delaying the issue of several new postage stamps this year, citing the economy as a factor.

According to the Associated Press, set four of the “Flags of Our Nation” set have been delayed, which includes the flags of Montana, Nebraska, Nevada, New Hampshire, New Jersey, New Mexico, New York and North Carolina.

It is not yet known when the delayed stamps may be issued. The Postal Service saw a $2.8 billion loss last year.

The Associated Press is reporting that shares of J. Crew Group Inc. hit an all-time low on Wednesday,… 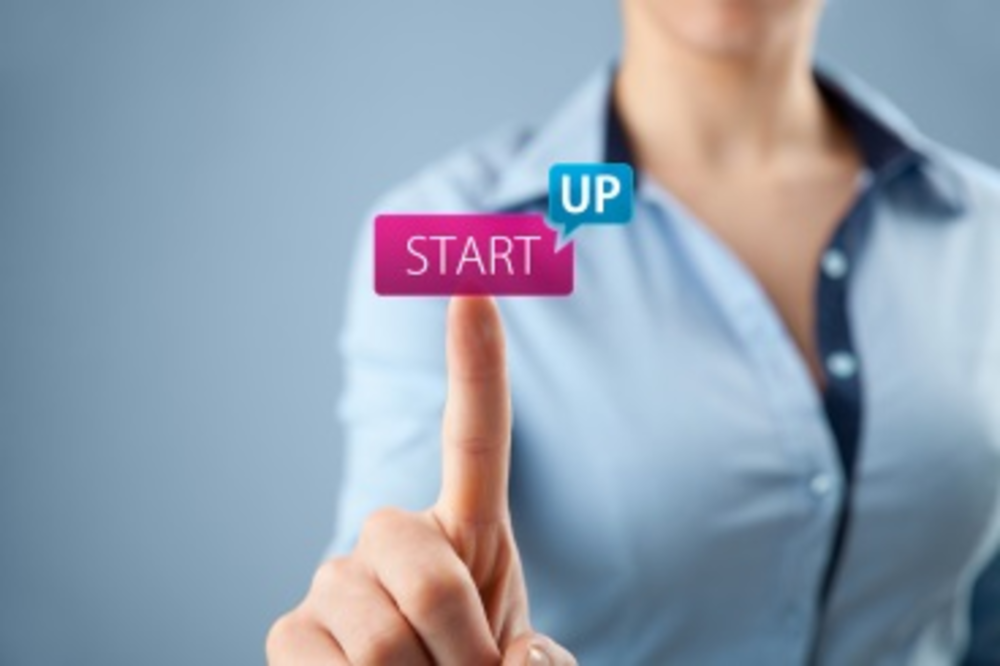 How Early-Stage Companies Neglect Their Back-Ends

In the tech world, the term is “growth hacking.” Elsewhere in the entrepreneurial universe, it’s having a marketing… 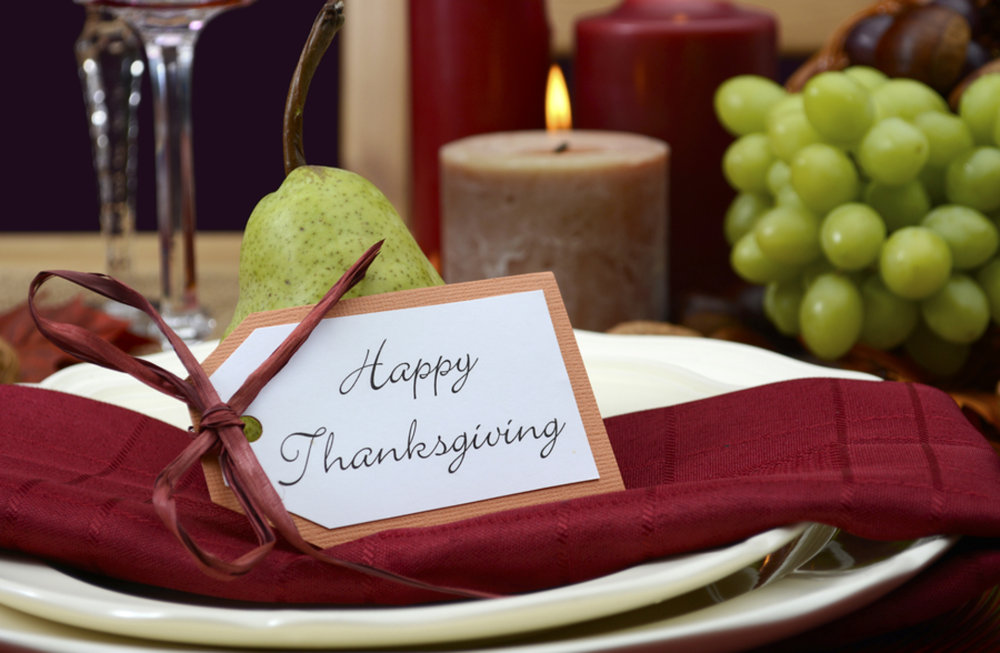 3 Marketing Tactics to Use at Your Thanksgiving Table

Thanksgiving is a wonderful time to reconnect with loved ones over a savory meal, but it can also…