SSDS Is All Brain, Sees 10% Response

SSDS Inc., Englewood, CO, enjoyed a strong response from a direct mail survey campaign that is generating sales leads to support Remedy, a help desk application that SSDS provides as part of its integrated technology solutions for corporate help desks.

The dimensional mailer included a letter, a 10-question survey, an offer for $5 off at Barnes & Noble as an incentive to complete the survey and a free novelty gift that fit in with the campaign's “tap your brain” theme.

The company mailed 8,000 pieces and received 826 responses, or a rate of more than 10 percent.

“This campaign has absolutely worked beyond our wildest dreams, and we're just beginning to see the benefits,” said John Heim, director of client services at SSDS.

He said the company so far has culled about 80 qualified leads from the responses, and also is gleaning other valuable information for possible use in additional marketing efforts from the survey.

“The future value of this campaign is tremendous,” Heim said. For example, he said, one of the survey questions asked whether the recipients had access to self-help over the Internet for their help-desk applications.

“So, what we can do now is take questions like that, and depending on how they were answered, create whole new campaigns around those responses and very surgically target specific audiences,” Heim said.

In fact, the campaign, created by Georges & Murray Direct, Raleigh, NC, has been such a success that Heim said SSDS is planning to use a similar format in other campaigns, including a campaign promoting its support of the Windows 2000 operating system later this year.

The 8,000 pieces were sent to lower and mid-level help-desk managers to gather information about their companies' help-desk use. As the surveys were returned, the information was quickly tabulated and the contacts prioritized so that SSDS could launch an immediate telesales effort to the best prospects.

One of the survey questions, for example, asked recipients how satisfied they were with their current help-desk environment. Those respondents who answered that they were “somewhat satisfied,” “unsatisfied” or “very unsatisfied” were called immediately.

Other criteria also were used to prioritize the information from the surveys.

“There are competitors that have complex and inferior products for users,” said Heim. “So we targeted [people who use those products] right away.”

SSDS tapped Nortex Communications Inc., also in Raleigh, to handle the data entry from the surveys that were returned.

Georges & Murray handled the list selection for the campaign, which was highly targeted.

“We spent a lot of time fine-tuning the list,” said Chrysanthe Georges, president of the agency.

She said lists of the top executives at the companies were relatively easy to obtain, but it took weeks of sorting through subscription lists and other data to obtain a database of mid- and junior-level executives at Fortune 1000 companies who were familiar with their companies' help-desk operations.

Georges & Murray also helped keep the costs of the campaign to a minimum by using a relatively simple mailer. The small box, about the size of a videocassette, contained the cryptic message “Two heads are better than one” printed against a X-ray image of a human head. Inside, the “brain” theme continued, with a postcard describing the $5 Barnes & Noble offer headlined “Let us tap your brain and we'll expand your mind.”

The novelty premium was an “expanding brain” – a small lump of gray rubber that expands to full brain size when placed in water for 48 hours.

“On this one, we didn't spend a lot on the packaging,” Georges said. “We felt that the headline and the design helped us get the interest.”

Computer maker Gateway Inc. has allied with AAA to gain business from the membership of North America's largest…

E-Retailing Benefits Both Consumers and Marketers 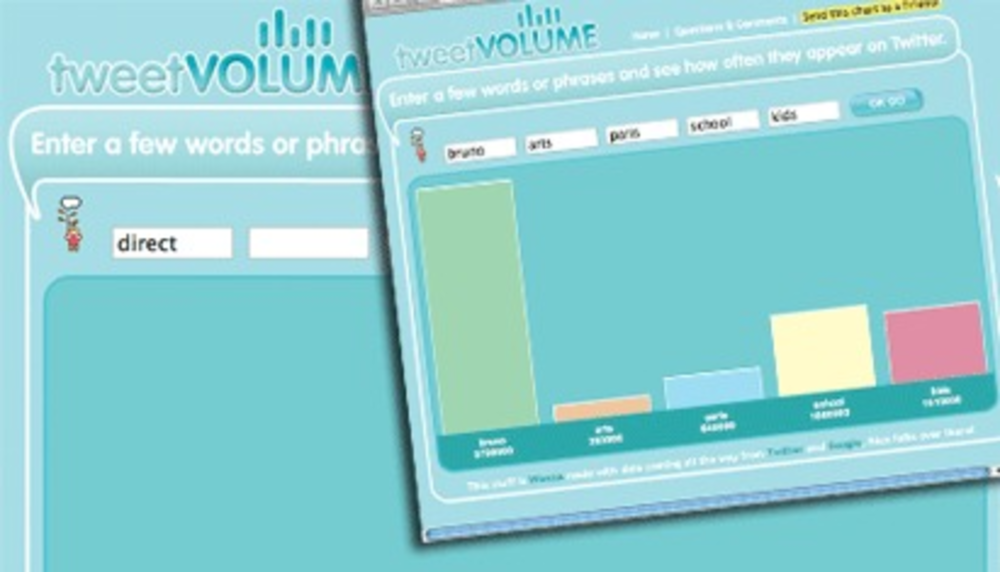