In a move to prevent its apparel industry from becoming another casualty of last month's tsunami, Sri Lanka plans to ask the United States and the European Union to lift duties on apparel made in the country, according to published reports yesterday.

As previously reported, Sri Lanka's apparel factories suffered minimal damage in the tsunami. But damage to roads, ports, electric lines and water supplies was extensive and could have long-term ramifications for the country's apparel industry and companies that export products from there.

Since the apparel sector was one of the few industrial sectors not destroyed by the tsunami — tourism and fishing took a much harder hit — Sri Lanka hopes the trade breaks would cushion the economic effect of the tsunami aftermath.

Click Fraud: If Everyone Benefits, Who Will Stop It?

A nervous temperament permeated the recent Search Engine Strategies Conference & Expo in New York. Whether you were… 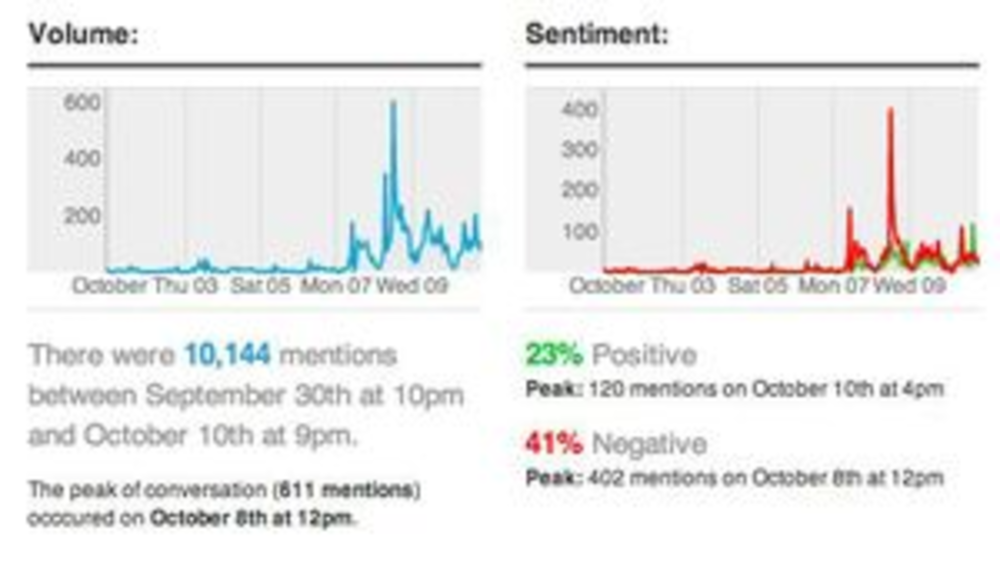