Finish Line, Indianapolis, will promote its new partnership with Nike this month by dropping 800,000 copies of its inhouse quarterly magazine SPIKE to its database of customers.

A feature article on Steve Prefontaine, a long-distance runner who was the first athlete to be signed to the Nike stable, will be the centerpiece of the issue.

The magazine drop will be accompanied by a TV campaign that will start running on national cable channels such as MTV, Comedy Central, TBS and TNT soon after Feb. 10, when Finish Line expects its subscribers to have received their issues of SPIKE.

“The February issue of SPIKE is not going to totally be dedicated to the agreement with Nike,” said Matt Georgi, marketing communications manager at Finish Line. “But we thought it would be a logical move to start promoting the agreement and dedicate the issue to running shoes and apparel.”

There is going to be mention of this agreement in the April issue of SPIKE as well, he said, but not as much.

“We will continue to promote the exclusive products in the magazine and the ones that we have a lead time on,” Georgi said.

A second commercial will begin airing in March with a third to follow toward the end of summer.

Georgi said there is going to be a Web component for this initiative “up and running by June,” but no details were yet available. The campaign will extend to grassroots running events and in-store marketing efforts as well.

Finish Line has 410 retail locations in shopping malls throughout the country. A large portion of the locations are concentrated in the Midwest and on the East Coast.

The House of Representatives has dismantled the subcommittee on the postal service, leaving the fate of postal reform… 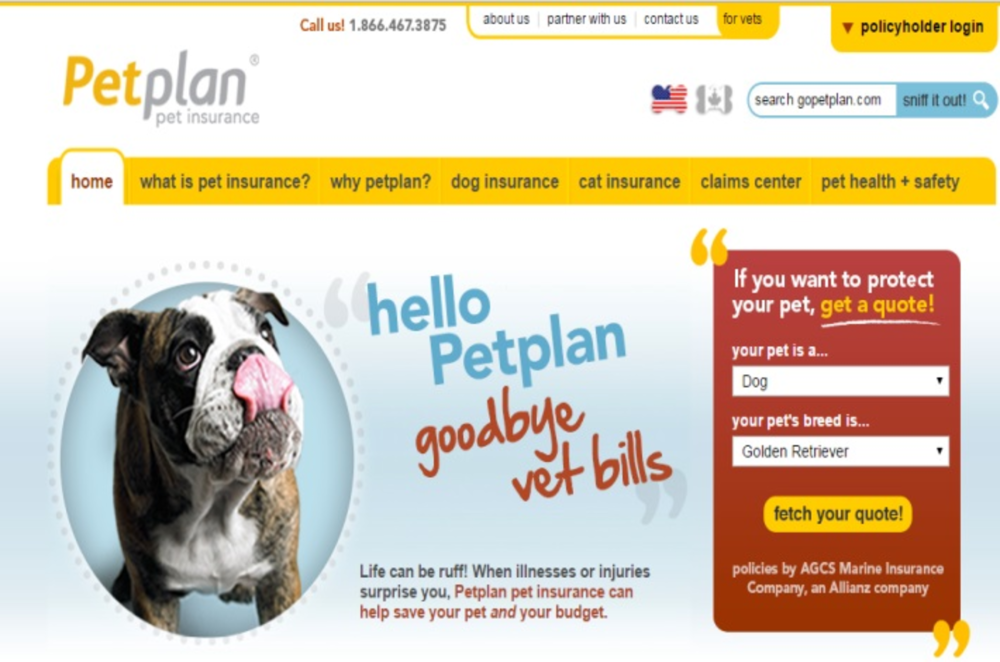 Data Is Top Dog in Personalization

Tender moments and personal touches are important to most everyone, especially pet lovers. And marketers for pet insurance…