In its biggest product launch in 20 years, the Americas Beverages division of Cadbury Schweppes is spending an estimated at $50 million to $100 million to promote Accelerade, its new liquid sports drink.

Launched last week with the help of San Francisco-based Y&R Advertising, part of the Young & Rubicam Brands division of the WPP Group, the campaign includes a Web site, podcasts, search-engine marketing and a chat room.

“The Accelerade advertising campaign is designed to drive awareness of Accelerade and its key point of difference: protein,” said Charlotte Dimery, the product’s brand manager. “Accelerade has been proven to increase endurance by 29 percent over ordinary sports drinks.”

The drink was developed by PacificHealth Laboratories Inc. Cadbury claims it not only hydrates, but it also has sustained energy burn so rather than get a sugar rush and a quick burst of energy, the energy is sustained over the period of significant exertion, and it helps speed muscle recovery.

This competitive advantage is featured throughout the campaign in broadcast, print, outdoor and online with a “Sweat smarter” tagline. The online display ad campaign is running on Yahoo and active.com.

When users type “sports drinks” into the query box at google.com, the top of the results page displays a sponsored link for Accelerade, which then introduces the drink as the next generation of sports drinks.

“Because of its protein content,” Dimery said, “Accelerade is a functional sports drink that is truly different than our competitors.”

Sales, of course, are the ultimate measure for the campaign, but Cadbury will also evaluate the Accelerade campaign on brand awareness as well as trial and repeat purchases.

Dimery said these initiatives underpin the company’s growth ambition for the year and will help fuel growth in the years to come.

FedEx Corp. is beta testing FedEx Consolidated Return Service, which would simplify the returns process for catalogers and…

Child Magazine Does Its Homework on Insert Strategy

After its 2001 redesign and relaunch of Child magazine, G+J USA Publishing had to start from square one… 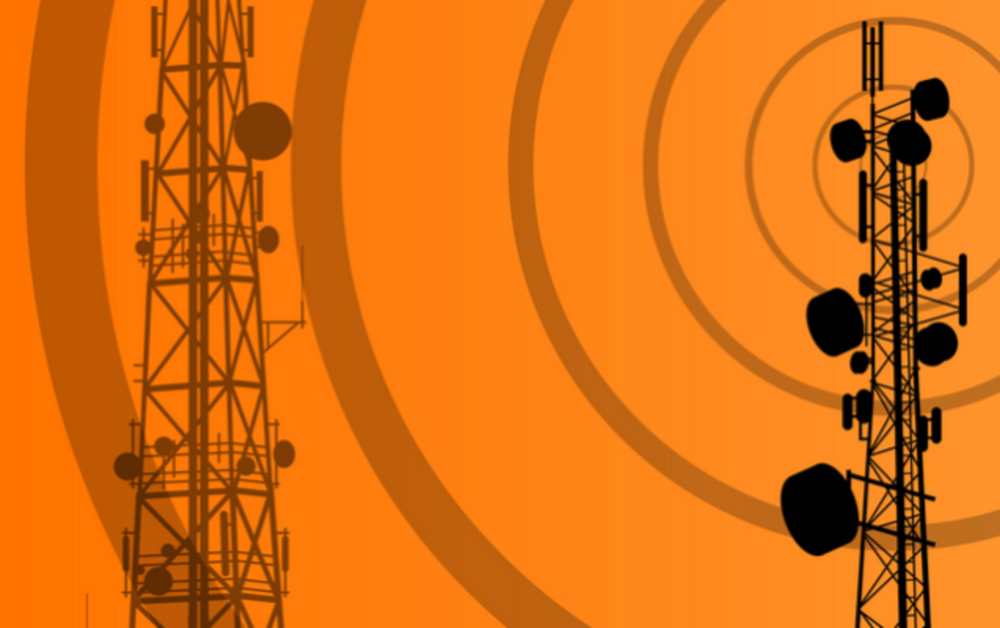 Seizing the Moments Is Essential to Mobile Dominance

True power in mobile belongs not to apps, but to the platforms that own mobile moments and can…