The business of sports has no reason to fear online sports channels, according to an analyst for Jupiter Communications.

Speaking at the Jupiter Consumer Online Forum in New York yesterday, Patrick Keane, a senior analyst for Jupiter, told attendees that online sports outlets are a complement, not a replacement.

Even with that complementary status, the online sports category is projected to grow to an estimated $3 billion in 2003, a big leap from forecasts of $300 million for 1999 and $600 million for this year, according to Jupiter Communications.

Of this pie, sports events ticketing will in 2003 account for almost a third of all e-commerce sports sales, which includes items like sporting goods, footwear and apparel, the New York research and advisory firm said.

Interestingly, most of this online-generated revenue is incremental to bricks-and-mortar sports retailing.

The continued prevalence of narrowband Internet access will prevent cannibalization for some time, Keane said. Only 5 percent of all U.S. online households had broadband access last year, with a projection of 23 percent by 2003.

This should temporarily reassure sports leagues, teams and broadcasters, which each year spend $2 billion-plus in rights fees. More important, the Internet is not expected to eat into gate revenue.

As things stand, sporting leagues typically gain revenue from sale of broadcast and cable network rights, and from licensing and merchandising fees. The Internet will further diversify that revenue stream through Web site advertising, e-commerce and syndication of content, Keane said.

However, sporting sites are advised against charging consumers for content access. According to recent Jupiter research, 7.9 percent of the surveyed online users paid for access to adult fare, 4.1 percent for finance, 3.8 percent for shopping aids, 3.7 percent for news, and 2.4 percent for hobbyist activities.

“Only 1.8 percent of consumers indicated they would pay for sports content online,” Keane said.

Viewing online sports content is one of the top five activities of Internet users, Jupiter found. More than half this audience frequently watches TV while online. Construed, this means that sporting sites are complementary content channels, not replacement. 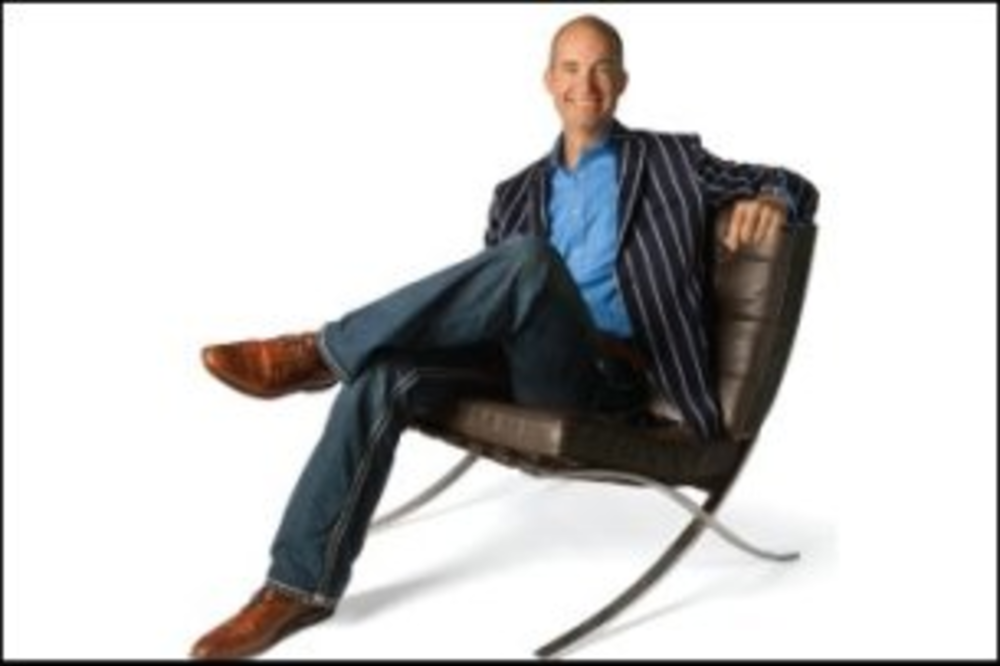 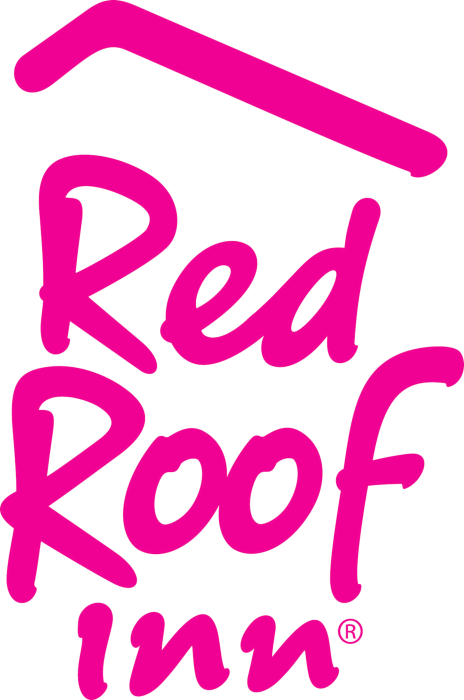 Much of the conversation among marketers today focuses on Big Data. More specifically, how marketers can pare it…