Ever since I’ve lived in New York City (almost eight years now), the five story-building at the busy corner of Houston and Lafayette Street has been used as a billboard to advertise Calvin Klein. I walk past this location every day on my way to and from the office. So I did the classic double take one day this summer when I was faced with a giant QR code rather than the familiar scantily clad Calvin Klein models.

My first reaction was to mourn the loss of another iconic piece of New York advertising (I’m still angry at the loss of the DKNY painting of New York City a few blocks away). But Calvin Klein is famous for pushing the boundaries with risqué ads that titillate, shock and anger a lot of people and here it was trying something new again.

The marketer had placed the oversized QR code at this location with a screaming headline that promised “uncensored” content. It seemed like a brilliant idea.

While QR codes are a relatively new media in the US, the technology is widely used in Japan where mobile phones come with QR reading software already installed. A QR code is graphic interpretation of a URL, with the ability to track how many people are watching and when and where they’re doing it.

So like many curious others, I downloaded the QR reader on my smartphone and got connected. The website loaded but would not play, proving that the new technology still has a few glitches and does require quite a lot of work. Undeterred and still intrigued, I eventually managed to view the ad online.

What a disappointment: a 40-second black-and-white ad with a little bit of nudity at the end. Not exactly something new on the Internet, so I’ve been told. The ad is beautifully shot but a little dull.

All new technology is a novelty at the start, but in the end it has to deliver something of real value and interest to its target audience.

For many Americans experiencing QR codes for the first time, the Calvin Klein billboard might be a less-than-thrilling introduction. However, I did exactly what CK wanted me to do – answered their call to action. For that, the billboard is a success. l 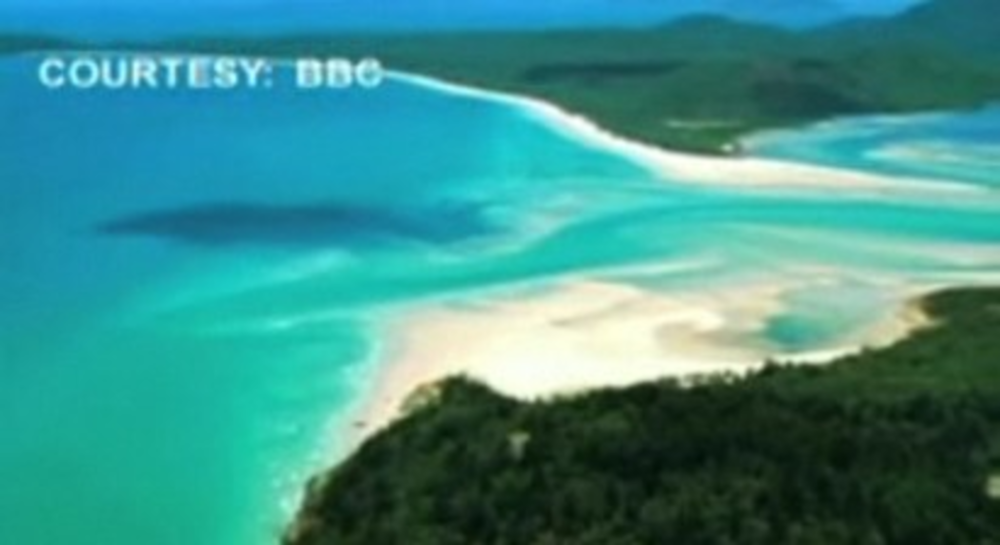 Tourism Queensland – The best job in the world by SapientNitro 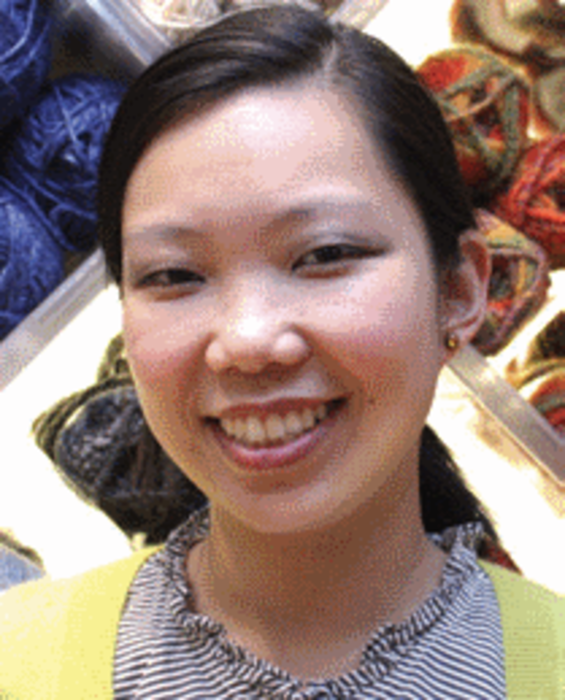 Considering that the personal side of crafting is so central to Lion Brand’s approach to marketing, Direct Marketing…