Spiegel, Downers Grove, IL, filed a reorganization plan in February that calls for it to hand over control of Eddie Bauer — its only remaining asset — to creditors. Upon approval, a new parent company, Eddie Bauer Holdings Inc., will be created. It will be based in Redmond, WA.

According to an earlier report in The Wall Street Journal, Spiegel's exit from insolvency became possible when controlling shareholder and German billionaire Michael Otto agreed to pay $104 million to release himself from all claims related to Spiegel's downfall.

Along with relinquishing ownership of Spiegel, Otto will forgo repayment of $160 million in loans to Spiegel from his holding company in the months before Spiegel's collapse.

Spiegel filed for bankruptcy in March 2003 with $1.7 billion in debts. The company's namesake catalog and its Newport News catalog businesses were sold last summer to Catalog Holdings Corp., New York. 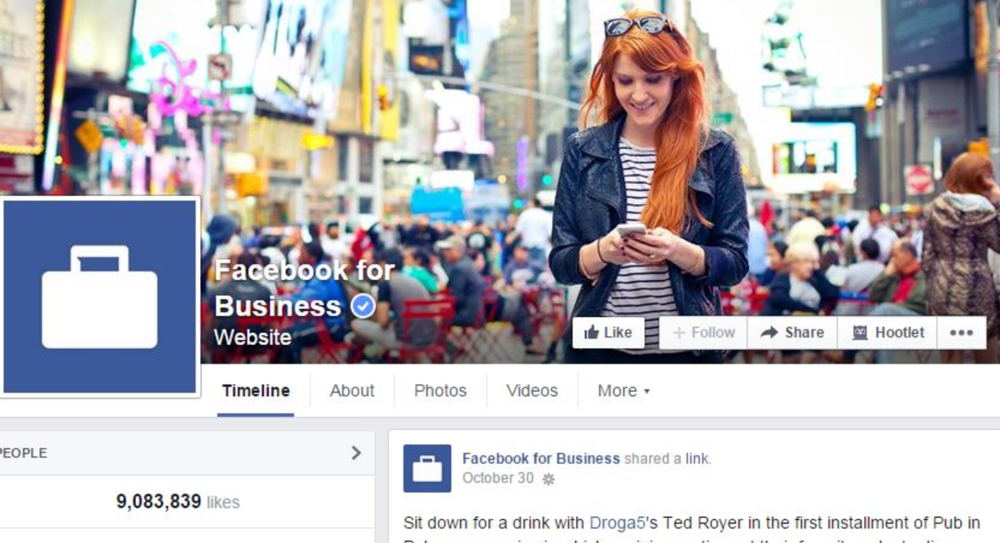 The “Facebook for Business” page is littered with comments from angry, frustrated advertisers