There seems to be no end in sight of the horrible news coming out of Downers Grove, IL, where The Spiegel Group yesterday reported a 28 percent drop in net sales for the five weeks ending March 29 versus the comparable period in 2002.

Spiegel also said that direct sales, and store sales to a lesser extent, were hurt by the company's decision in early March to stop accepting the private-label credit cards issued by First Consumers National Bank for its Eddie Bauer, Newport News and Spiegel Catalog brands. The company said it is seeking a third-party credit provider in order to issue new private-label credit cards as soon as possible.

The Bombay Company Inc., Fort Worth, TX, reported April 9 that same-store sales for stores open more than a year rose 30 percent in the five weeks ended April 5. Total revenue jumped 36 percent to $47.9 million from $35.3 million in the five weeks ended April 4, 2002. Revenue from non-store activity — including Bailey Street Trading Company, international, mail order and Internet — amounted to 9 percent of total revenue for the period, up from 7 percent in the same period last year.

In the nine weeks ended April 5, same-store sales rose 28 percent while total sales increased 35 percent to $82.1 million. Revenue from non-store activity represented 8 percent of total revenue in the nine weeks compared with 6 percent a year ago. 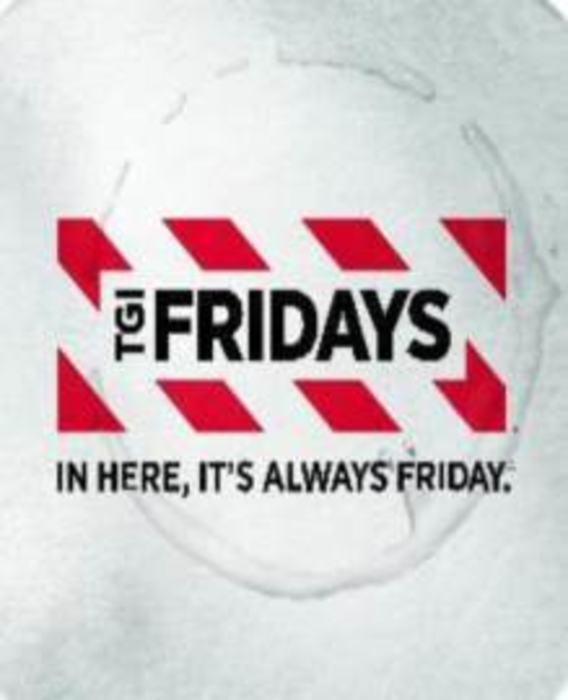 For Valentine’s day, TGI Fridays is honoring the unsung hero of romantic coupling, The Wingman. The restaurant chain…

There are some occasions you just don’t co-opt into a marketing gimmick. And as NBC’s Golf Channel learned,…

Profits and Basics Will Change Internet

I loved Ken Magill’s open letter to the Association of Internet Professionals. What will change minds about the…