Direct net sales — catalog and e-commerce — plummeted 39 percent from last year, “primarily due to lower customer demand, the ongoing negative effect of the company's decision in early March to cease honoring the private-label credit cards issued by First Consumer National Bank to customers of its merchant companies and a planned reduction in catalog circulation,” the company said. 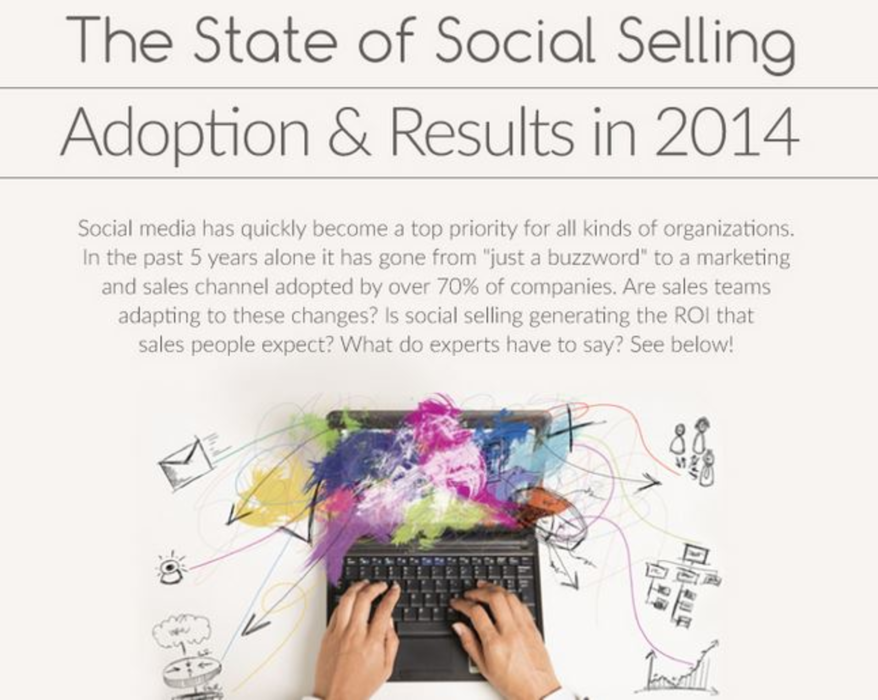 Infographic: The state of social selling in 2014

Infographic via Sales For Life.

Amazon.com Inc., known for its 30 percent discount on books over $15, made life even tougher for rival…