The Spiegel Group could be back in the private-label credit card business by early May after announcing yesterday that it selected Alliance Data Systems Corp. to manage a new program for Spiegel's merchant divisions — Eddie Bauer, Spiegel Catalog and Newport News.

Spiegel Inc. expected to file a motion yesterday with the bankruptcy court in the southern district of New York seeking approval of the agreement, which will not be effective until the court grants approval.

“We're asking [the court] to approve it this week — it's on a fast track,” Spiegel spokeswoman Debbie Koopman said.

The new program would have no relation to Spiegel's previous private-label program, which Spiegel canceled last month. That program, managed by Spiegel subsidiary First Consumers National Bank, encountered problems after Spiegel tried to market the cards to the sub-prime market, which includes consumers with poor credit histories who pay high interest rates.

The new program will pursue consumers with higher credit ratings, said Shelley Whiddon, manager of external communications for Alliance Data Systems, though she would not specify FICO scores of targeted consumers. “The credit standards are going to be consistent with the credit standards that we use with our other private-label retail clients. We maintain a very high standard of credit.”

“We have had a lapse in our credit card service, so we know that having a credit card program is very important for our customers,” Koopman said. “We offered private-label credit for a long time, and we know it's an important program.

“Each of the merchant companies are looking at ways to get customers signed up. Plans are under way in all three to develop targeted marketing programs to go out. It will focus on new and existing customers — a combination of both.”

Michael Dell, chairman of his self-named $40 billion company, just refused to dance with the notion that the… 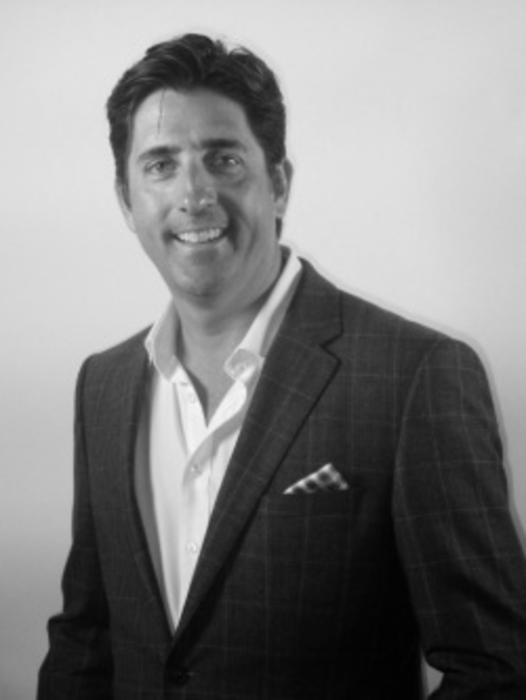