The result: No member of a national securities exchange, broker or dealer can trade Spiegel shares. The move also means that Spiegel no longer is required to make quarterly or annual filings.

Spiegel has been under investigation by the SEC since last year involving failure to comply with federal securities laws. The order, issued Friday by the SEC, followed a settlement offer from Spiegel that includes its consent to the order's findings, which include that Spiegel has failed to comply with its reporting requirements since April 2002.

Also, since the SEC's filing of a civil action last year, Spiegel has made attempts to come into compliance with its reporting obligations, but failed to do so, according to the order's findings.

The civil action alleges that Spiegel intentionally withheld information from the public regarding its deteriorating financial condition. The SEC investigation into this matter is ongoing.

The development does not affect Spiegel's ongoing bankruptcy proceedings, including its attempt to sell its Eddie Bauer business, company spokesperson Debbie Koopman said.

The Custom Publishing Council elected a new board of directors to oversee the strategic planning of the organization.… 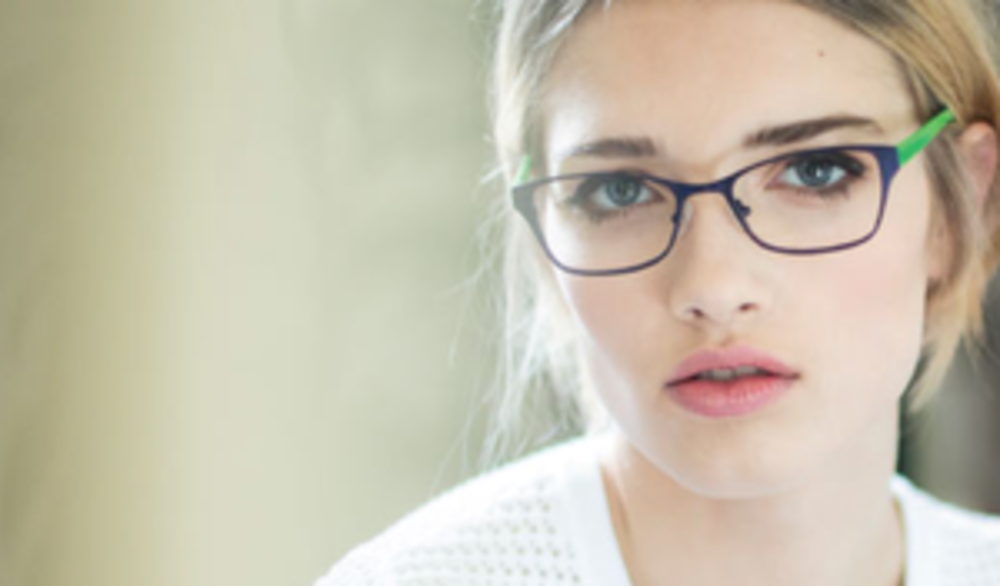 Mission: Rivet & Sway is an online prescription eyewear retailer based out of Seattle, WA. Before you say…