Spending on mom is up, says NRF

The average person will shell out more on mom this year, according to the National Retail Federation in its 2010 Mother’s Day Consumer Intentions and Actions Survey. The study, conducted by BIGresearch, a consumer market research company, found the average person will spend $126.90 on Mother’s Day gifts this year, compared to $123.89 last year. Total spending is expected to reach $14.6 billion.

Specialty stores such as florists or jewelers will garner the greatest share of that bank (33.6%). Another 30.6% will spend those dollars in department stores. Online will garner 19.7%, and catalog will claim 2.5% of overall spending.

Behind the winter holidays, Mother’s Day is the second largest US consumer spending holiday. Consumers spent slightly more on Valentine’s Day, Easter and even St. Patrick’s Day this year as well, the retail trade association said. 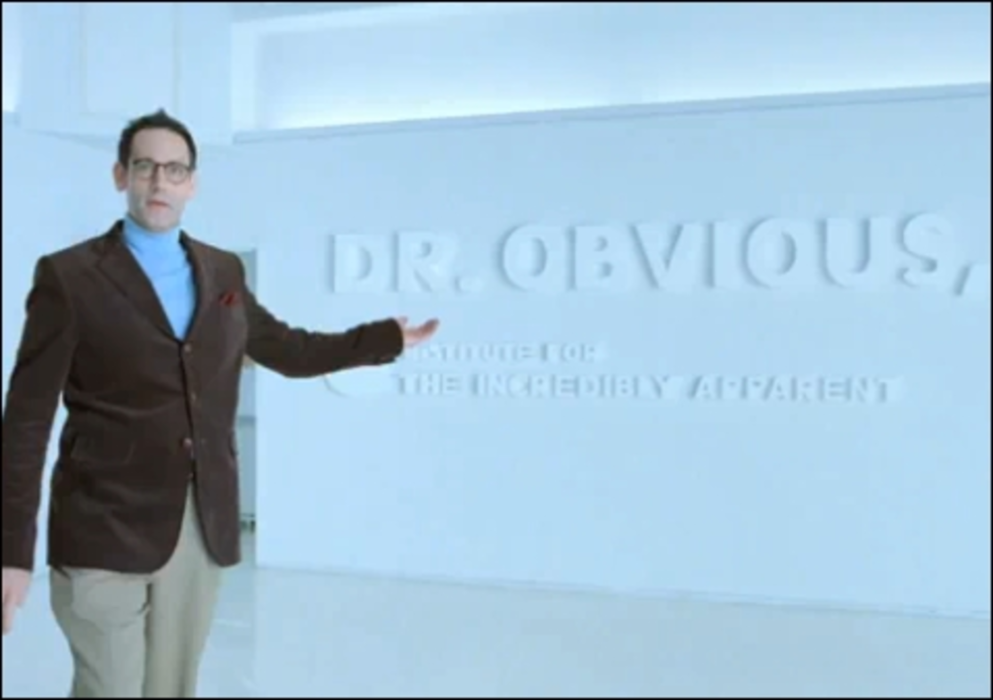 CHICAGO – Oilily, an upmarket Dutch apparel retailer and cataloger with 30 stores in the US, dropped 60,000…