A Speed Racer-themed direct mail campaign from United Asset Coverage, a provider of telecommunications and data networking maintenance services, has generated $270,000 in new business since being mailed in late January.

The company mailed 5,300 pieces over six weeks to prospects and existing customers. Targeted were chief financial officers, vice presidents of finance and comptrollers. UAC focuses on mid- to large-size companies in healthcare, hospitality and business services.

The company would not give the exact split of prospects versus customers, saying only that most recipients were prospects. The prospects came from a purchased list.

“They were looking to get some face time with these people they were targeting,” said Bill Ferdinand, director of visual communications and co-founder of zunpartners, Chicago, the agency that helped create the campaign. “The goal is to use the mail piece to identify good prospects, set up meetings with them and their sales force and get contracts with them.”

Customers and prospects got the same 6.5-by-6.5-inch white box. Inside was a four-page booklet with an image of Speed Racer on the cover under the headline: “UAC puts you in the driver's seat!”

The booklet used a numbered diagram of the inside of the MACH 5, Speed Racer's car, on the left side. Each part of the dashboard was numbered. On the right side was the headline: “The mighty MACH 5 provides control, speed and a lot of options, just like a UAC maintenance agreement.”

Bullet points described each part of the MACH 5 and how its corresponding service from UAC could help recipients. For example, the brake was labeled with #1, and the bullet point read: “Brake. Provides control over escalating technology maintenance costs, reducing them by an average of 15 percent.”

“We are playing off of the humor and idea that the same advantages afforded to Speed Racer through his car,” Ferdinand said, “are the same types of advantages that UAC's services can provide to a company looking to reduce their technology maintenance costs.”

The back of the booklet told recipients not to “get left behind” and urges them to call their UAC regional account manager. The name and phone number of the account manager nearest them is provided.

Beneath that is the company's address, a toll phone number and URL.

Underneath the brochure was a shrink-wrapped Speed Racer T-shirt. The shirt was covered in a checkered flag.

UAC ran a direct mail campaign in 2001, also designed to attract new business and inform existing customers about new features. That campaign, which did not have a Speed Racer theme, generated nearly $1 million in business with a response rate of 25 percent. Ferdinand expected that the response rate and final new business generated from the current campaign would be about equal to last year's effort. The sales cycle can range from two weeks to two years.

In the world of lists and database marketing services, 2007 is going to be a busy year, with… 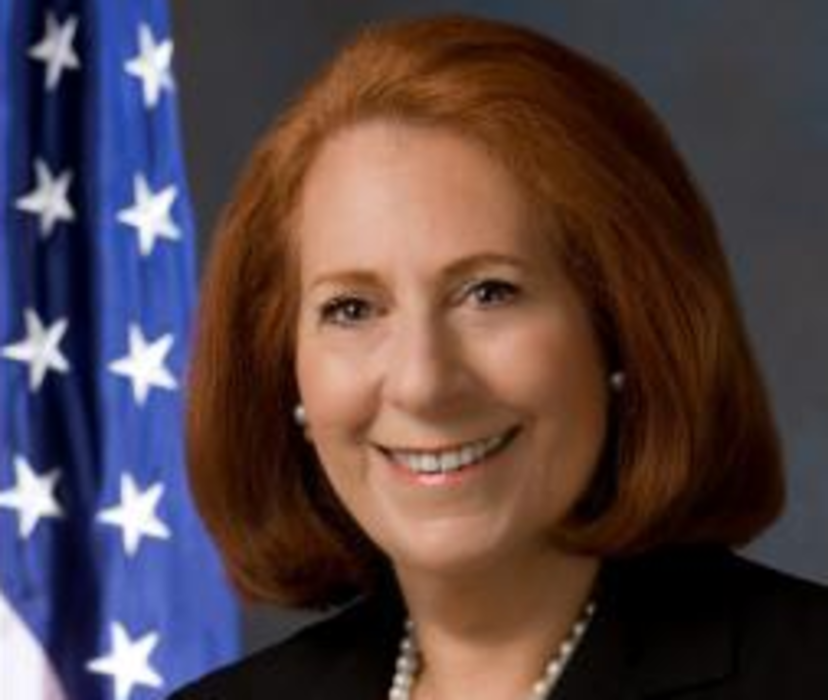 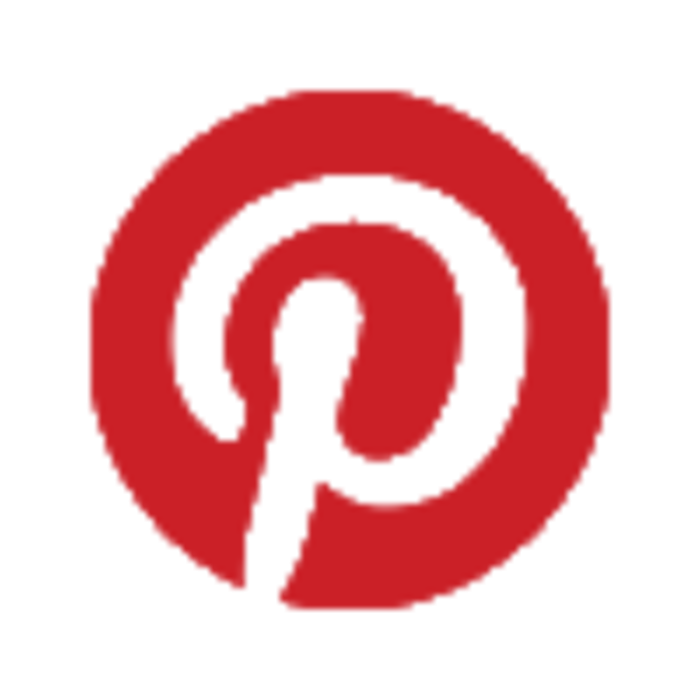