Grdodian and Longo focus on client retention and support as the leaders of a new business intelligence division, according to a statement from SMS.

“Today we’re primarily in business-to-consumer, with a strong brand in that space,” said Lon Mandel, president and CEO of Specialists. “To be a full service marketing company, we have to diversify into the b-to-b arena and this move helps our platform to move into that space”

Both were promoted in May to their most recent roles at Edith Roman. They will be replaced at the Infogroup company by Tito Difilippo and Judy Desmarais. DiFilippo previously led Database Direct, Edith Roman’s technology division.

Grdodian and Longo are the latest in a string of executives to leave the company, which was acquired by CCMP Capital Advisors this summer. Ed Mallin, former president of Infogroup’s services group, also recently left the company.

“The individuals leaving were only five months into their respective roles, and we are pleased to announce two seasoned executives have stepped into the role to run Infogroup’s Edith Roman b-to-b business,” said Franklin Rios, president of Infogroup’s Enterprise Solutions, in a statement.

Clare Hart replaced Bill Fairfield as CEO when shareholders approved the CCMP acquisition this summer. Ed Mallin, president of Infogroup’s services group, left the company this month and was replaced by Rios. Rios joined Infogroup in July after serving as head of interactive sales and marketing at Vertis, a targeted marketing and advertising firm.

Infogroup also rebranded its various companies with a common name and logo earlier this year. 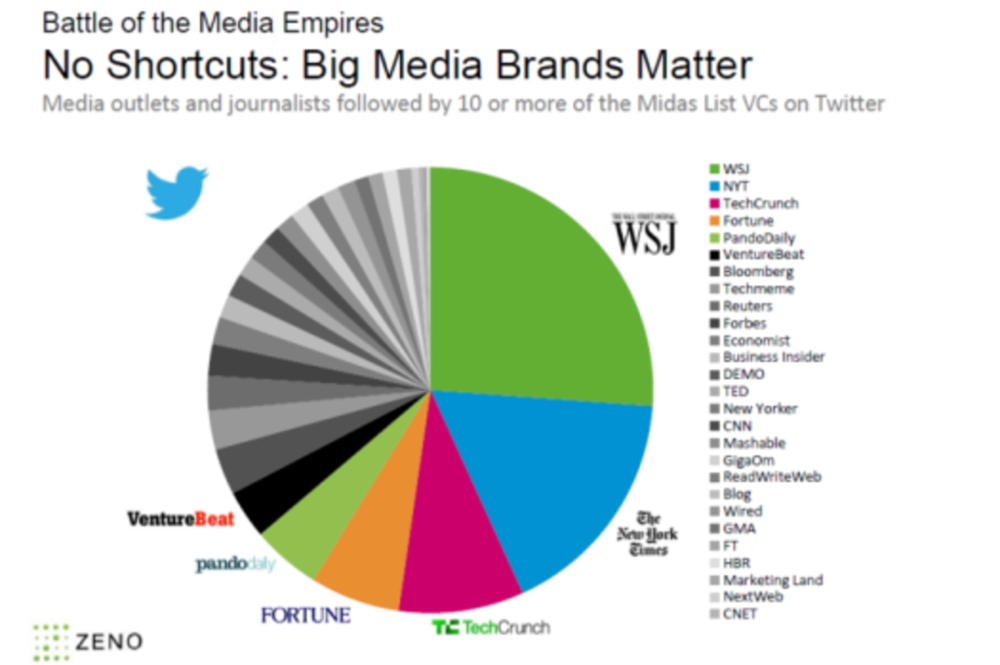 Infographic: Who is influencing venture capitalists?