Reader's Digest Association Inc., Pleasantville, NY, announced yesterday an operating loss of $126.1 million for its fiscal third quarter of 2005 compared with a profit of $19.1 million in the year-ago quarter.

The North America division showed an increase in operating profit at $21.9 million versus $14.2 million during the previous year. The International Business section was down for the quarter at $7.3 million from $13.9 million. The Consumer Business Services division posted an operating loss of $4.1 million compared with a profit of $1.2 million in 2004.

“Operating results were a little better than our internal expectations,” Reader's Digest chairman/CEO Thomas O. Ryder said in a statement. “We announced at the beginning of the fiscal year that the third quarter would be down and would be followed by a stronger fourth quarter. Our core businesses in RD North America and RD International were stronger than we expected.” 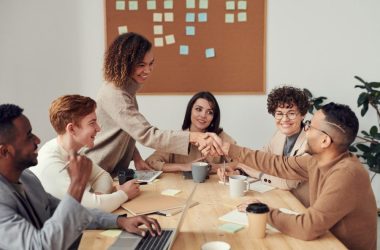