PORTSMOUTH, NH — The head of an Internet usability consulting firm outlined keys for achieving online success Wednesday, including the increasing importance of navigation and search functions, during the Internet workshop at the New England Mail Order Association Fall 2002 Conference here.

“The biggest thing I've learned is that no matter how much time you have or no matter how much money you have, there are really only four things that make a difference online,” said Amy Africa, president of Creative Results, Williston, VT.

“[Navigation and search function are] 65 percent of your success and growing,” she said. “By the end of this year it will be 70 percent, and next year 80 to 85 percent.”

She also implored attendees to know their average user session.

Her other observations included:

· Shoppers face four times as many distractions online as offline.

· Time restrictions make it six times tougher to shop via the Web vs. catalog.

· The average user session is 4 minutes, 30 seconds in business-to-business and 7 minutes, 15 seconds on the consumer side, with both figures heading downward.

“Eighty percent of orders online happen after 12 minutes,” said Africa, who added that the “ordering process will start within the first five minutes.”

Africa also told attendees that online success depends on knowing whether customers are shopping at home, at work or both.

“Shopping at work decreases the conversion, on average, by half,” she said.

The session also included a discussion of “the perfect cart,” which she said should mimic the offline process. Marketers should: not ask “a million” questions; make it easy for shoppers to come back; make it easy to place more than one order; and ask only for information relevant to the order.

“One of the biggest mistakes is cleaning carts every night [and] anything that is not relevant to the process, you got to keep out of the cart,” she said. “The user needs to see what they're paying to the penny. You can't use any tricks.”

Each step should take less than 50 seconds, with no more than five steps required for the ordering process. Shoppers should be given considerable freedom to change their minds as well as move back and forth.

“The user needs to be able to move around in the checkout area,” she said. “They've got to see that the items went into the cart. Let them know what's happening at all times. People have a propensity to place a larger order online because of the self-service aspect and the fact that they are selling themselves.”

Attendees were told that in the traditional space about one-quarter of shopping carts are abandoned, while the figure skyrockets to between 6.8 and 10 out of 10 on the Internet.

Also covered were “top eight ways to lose 'em.” They are: 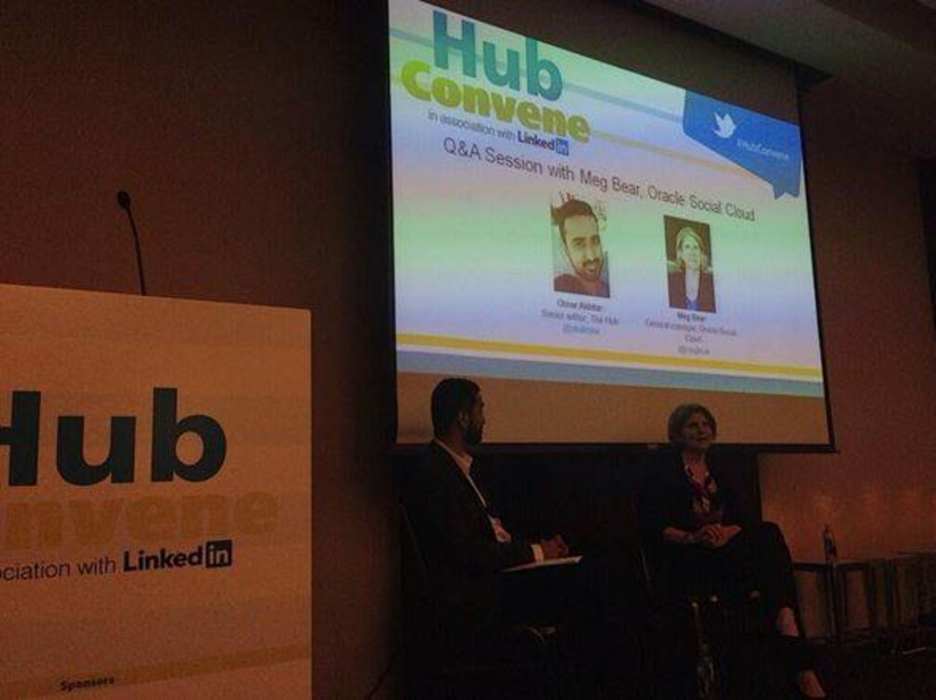 Meg Bear, GM of Oracle’s Social Cloud on how to convince the C-Suite to invest in social

Yahoo extended its reach into the physical shopping world last week with the launch of Yahoo Coupons, which…