Spartan Race knows what it means to get tough. The organization’s obstacle race courses have challenged groups of athletes brave enough to tackle the elements since the event kicked off in 2010.

Competitors dare to jump across fire, scale climbing walls, and aren’t afraid to get a little dirty as they crawl under barbed wire in the mud. Races go beyond just hitting the pavement, and with five race types and 200 events across 30 countries, there’s something for every athlete.

Gathering up a group of your best workout buddies and conquering an extreme athletic challenge could seem like a pretty good way to spend the day — if you’re up for it. There’s also been conversation on taking obstacle racing to the next level, by turning it into an Olympic sport.

But what about people who are on the fence — those who may want to compete, but aren’t quite confident enough to “get off the couch,” just yet? Tapping into interested, but uncommitted, audiences was exactly the challenge for Christa Shorette, senior email marketing manager, Spartan Race, this year.

“One of the things that we’ve been focusing on in 2018 is not just engaging people from a race standpoint, but how do we get people exposed to the brand?” Shorette said. “We realized that we need to do a better job, especially across channels, to incorporate social media in our emails, and vice versa.”

The power of social sharing

Social media has always been a strong channel for Spartan. The organization has more than 5 million fans on Facebook, and upwards of 163K followers on Twitter. Shorette says participants in Spartan Races are willing to share photos of their experiences — and get a lot of engagement doing it.

“So, you’ll see your friend post a really awesome picture, like jumping over fire, and you’re like, ‘wow, I really want to do that.’ That opens up the conversation on social media,” Shorette said. “Most of the people who come to our events and fill out our surveys — they say they’ve come because of friends or word-of-mouth, not from digital media,” Shorette said. “So our job as marketers is not just to have the brand awareness, but staying true to the brand and also making [messages] a little bit softer for those people.”

With UGC as a strong suit, Spartan wanted a way to being the power of social to other channels. Spartan partnered with Yes Lifecycle Marketing to create a cross-channel experience that gave regular email promotions more social push, while captivating passive audiences.

The result was a dedicated email campaign offering a 20 percent discount on retail merchandise to members who shared the promotion with their friends on Facebook and Twitter. Friends who engaged were directed to a dedicated landing page, where they could sign up, receive their offer, and in turn, were brought into the Spartan Race database.

Yes Lifecycle was then able to trace back initial email recipients who brought in new prospects, and helped Spartan determine lifetime value of both new and returning customers.

The campaign was deliberate, focusing on customers that already had significant engagement with the Spartan brand. Though the campaign goal was to acquire new customers, Spartan activated loyal followers to help spread the word.

“We really wanted to just get our best customers involved in the conversation — we knew that they’d be willing to share on their network,” Shorette said. “We didn’t want to bother people who were not active, or had never run an event, or purchased anything from us. We really targeted this to our loyal and best customers in our database.”

The choice to promote retail discounts was deliberate too. For Shorette, it was a “softer” deal, that could be more appealing for those who weren’t quite committed to buying a race just yet, while also giving pre-existing members a chance to get a deal they’d be interested in.

“Giving them that offer does create that loyalty,” Shorette said. “If you get one person to submit their email, we’re gonna reward you for that, which I think was a really key part to the success of this campaign. Because if we just said, ‘hey, share this to your social network,’ people would just say, ‘well, why? I share your photos all the time.’”

According to Spartan, average order value for the campaign was 7 percent higher, and email open rates for campaign communications was at 28 percent. Overall, Spartan saw a 353 percent return on investment for the campaign.

Rolek attributes part of the success to Spartan’s unique niche.

“In this specific industry, they’re [health and wellness enthusiasts] so tight-knit — especially on social media, whereas in the [broader] retail industry, or other industries, it might not be [as involved] on social media,” Rolek said.

Along with their email campaigns, Spartan knew that “getting people off the couch” (which is the core part of Spartan’s mission) might take more than just some encouragement, or incentive, from a friend. They needed a way to help interested athletes feel more comfortable with the type of experience Spartan Race has to offer. Instead of diving right in, Spartan helps their community start off slow in two ways:

Try before you buy: Spartan offers open houses and training sessions so interested participants can get a glimpse of what they should expect on race day. Allowing potential racers to try their hand at obstacles beforehand can also help overcome the hurdle of doubt about fully committing to an event. Their training sessions are marketed as a way to “workout with a friend,” which aligns with their community-based approach to getting fit.

Education and content: Spartan’s lifestyle hub is packed with articles on nutrition, workout tips, healthy recipes, and information to help train for your next race.

Moving forward, Shorette says she wants to experiment with lower-funnel incentives, like race discounts, and no-incentive email campaigns for brand awareness to help drive the continued success of their word-of-mouth programs.

“We’ve seen a lot, a lot of success this year, especially with our unsubscribe rate. It’s significantly down, and continuing to decline,” Shorette said. “We’re keeping people in our funnel. Even if they’re not converting, they’re also not unsubscribing, which is a win for us.”

“I would love to try a rate discount and see if that outperforms the shop discounts,” she added. Does the incentive really matter, or are people willing to just share it anyways, because they’re passionate about the brand?”

Magnetic, a search retargeting firm, has acquired Adnamic, a provider of a platform that segments Web users to…

With the confluence of postal increases, consumers’ green advocacy and soaring paper costs, it wouldn’t be unreasonable to… 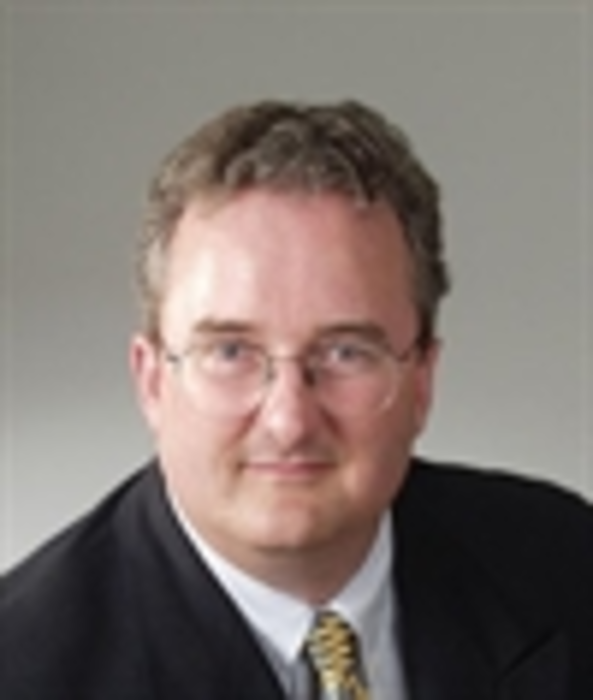 Use data to handle the disgruntled

After the holiday season, many companies are appeasing those customers unhappy with their purchase experiences. Our experts offer…