Spangler Candy Is No Dum Dum When it Comes to Email

There’s no sugar coating it: E-commerce sales are booming. Forrester Research expects online retail sales to reach $414 billion by 2018 and to account for 11% of total U.S. retail sales, according to its “US Ecommerce Forecast:  2013 to 2018” report.

But this isn’t exactly sweet news to candy manufacturer Spangler Candy Company. Less than 5% of the Dum Dum and Saf-T-Pops maker’s customers purchase its products online via SpanglerCandy.com. Jim Knight, VP of ecommerce and IT for Spangler Candy, says that the company’s products are often considered “giveaway” treats for banks and barber shops and that most companies, as well as consumers, buy the sweets at major retailers, such as Walmart or CVS. While consumers tend to only purchase a few pieces of candy at a time in-store, business customers purchase candy in bulk. Hence, the purchase cycle is much slower for B2B customers, and it can take them longer to refill their orders. So, Spangler Candy needed to find new ways to gently prod them to do so.

Spangler Candy analyzes its sales data to find out where its customers are in their purchase journey, and then sends targeted emails based on that information. Spangler Candy sends its B2B and B2C customers one of three types of automated emails: win-back campaigns, thank-you emails, and new customer emails. Although the brand started sending the win-back and thank-you emails in September 2013, since July 2010 it had been sending welcome emails to customers who signed up for its newsletters to confirm their subscription.

The initial win-back emails were sent to customers who hadn’t purchased Spangler Candy’s products for more than six months, according to Windsor Circle. These emails contained a “We’ve missed you” message along with a discount code. As for the thank-you emails, Spangler Candy sent these messages of appreciation to customers who had made only a single purchase since February. These emails thanked customers for their business, offered promotional codes, and encouraged customers to sign up for the company’s newsletters.

Because it was working with two different flavors of customers—B2B and B2C—Spangler Candy had to adjust its marketing accordingly. For instance, B2C consumers were encouraged to sign up for the company’s “Candy Connection” newsletter, while B2B customers were urged to sign up for the “Candy2Business” newsletter. The consumer-facing newsletter contains such content as flavor updates, calls-to-action to its social channels, and notifications about its app, Knight says; the business-centric newsletter includes promotional codes for bulk purchases and information on why it’s important to thank and reward your customers—such as with candy.

Each of the initial automated emails delivered scrumptious results. The win-back email generated a 30.1% open rate and a 9.1% click-through rate—both roughly two times higher than the 2013 averages. In addition, the win-back email generated a 2.38-time lift in Spangler Candy’s average weekday sales numbers, and the day it was sent out was the highest revenue day the company’s had since 1998.

Furthermore, the September thank-you email generated a 45.4% open rate and a 7.9% click-through rate.

Spangler Candy decided to send out a series of three thank-you emails after seeing the success from its first campaign, according to Windsor Circle. These emails were sent within a certain number of predefined days since a customer’s first purchase. Customers were then removed from this list once they made a second purchase. This campaign also generated tasty figures, including a 23.8% open rate and a 4.2% click-through rate.

Knight says that Spangler Candy decided to communicate with customers via email as opposed to another channel because customers had opted in to receive the communication. “They signed up for a newsletter about our product, so they’re probably a loyal consumer or a loyal business,” he says. “They have an invested interest…. Pay-per-click works very well, too, but it’s going out to anyone.”

Despite Spangler Candy’s finger-licking figures, a few challenges remain. For instance, Knight says that the brand is unable to connect customers’ in-store purchases to online sales.

“Right now, our fulfillment center operates as a solely separate business,” he says. “We don’t have any way to share any data with our sales department that’s selling to retail versus our ecommerce customer. We can have people buying from both, one or the other, or switching back and forth, we don’t really have a means to track that.”

Fortunately, Knight now has a consultant to help him mine Spangler Candy’s data. Learning how to transform data into insight has been one of the biggest leanings from this experience, he says. “The main thing is taking data and turning it into information, rather than just data,” Knight says. “Information that you can make decisions [from].”

The Other Ultimate Question

Whether or not you buy in to Net Promote Score, it’s done something great for business: It’s brought…

The Organic Institute has launched it’s first national consumer education and marketing campaign, which is being sponsored by… 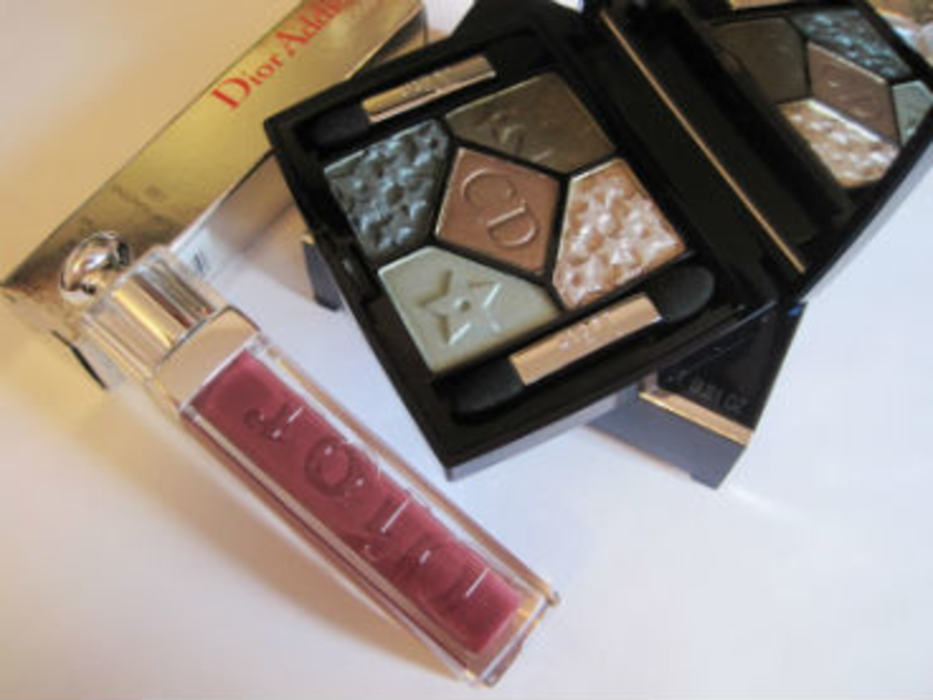 Marketing, Sales, and Customer Experience—Oh, My!

So, I’m strolling down the aisle in Bloomingdale’s when a woman’s enchanting smile caught my eye. She said,…