Venture capital firms continue to pour money into spam-fighting companies, committing a total of nearly $50 million to four companies during the past two weeks.

Trade publication Private Equity Week reported anti-spam companies raised $80 million in the first half of the year, putting the sector on pace to exceed the $116 million it raised in 2003.

The enthusiasm for spam-fighting technology providers comes nine months after the federal CAN-SPAM Act went into effect. Despite several high-profile prosecutions under the law, spam levels remain extremely high. MX Logic said that spam accounted for 92 percent of the e-mail it filtered for clients in August.

“I don’t think the numbers lie,” said Scott Chasin, chief technology officer of MX Logic, which has seen its customer base and sales grow 900 percent in the past year. “There’s still a lot of work to be done.”

Corporations are expected to continue spending on anti-spam systems to deal with the problem. The Radicati Group forecasts corporate spending on spam-fighting technologies this year will nearly reach $1 billion. The research firm estimates 300 companies offer some type of anti-spam product. 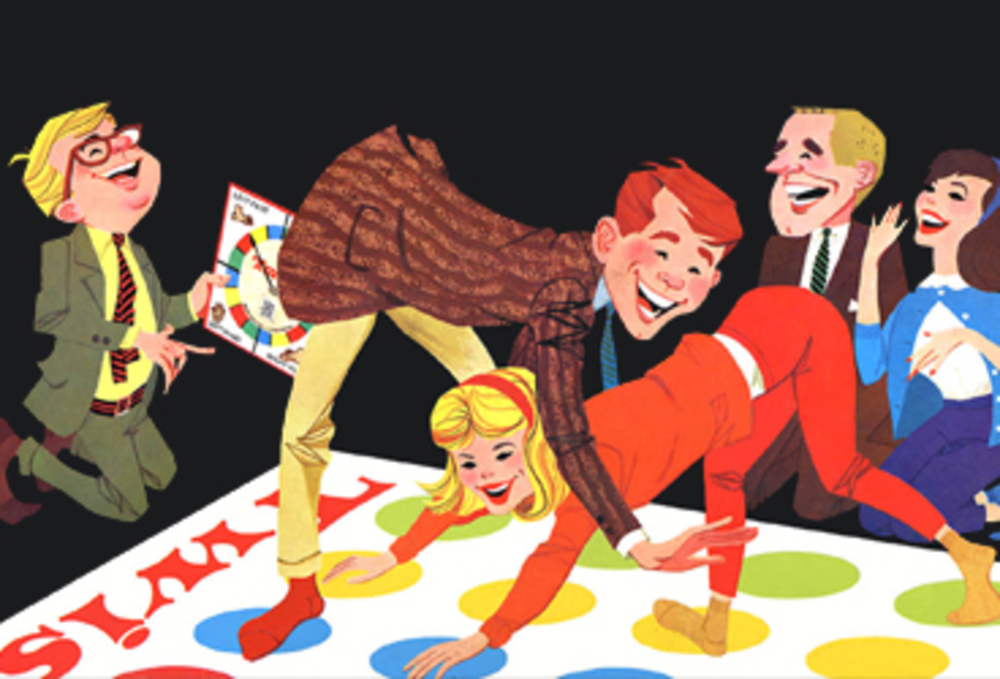 Linking customer data points can sometimes feel like playing a game of Twister. With so many on- and…

Direct marketing solutions provider Direct Group will be consolidating its direct mail, digital printing and fulfillment operations into one…