Southwest Airlines is looking for a new agency to work on its Rapid Rewards loyalty program. The initial search involved more than 20 companies, according to Chris Mainz a public relations representative for the airline.

He told DMNews in an e-mail sent on July 3 that over a four-month process – that included both an RFI and RFP stage – the company has now narrowed its search to two agencies. He declined to share which agencies were in involved in the review.

“We are in the final stage of the process and hope to make a decision soon,” Mainz said.

Omnicom agency Targetbase previously handled the Rapid Rewards program. Mainz did not disclose whether the agency pitched again for the business. Calls made to Targetbase’s marketing department were not returned by press deadlines.

“Southwest Airlines and the Rapid Rewards team has had a long relationship with our incumbent agency and we appreciate their contributions,” Mainz explained. “However, we felt that now was the right time to take another look at our existing relationship to make sure that we have the right partnership in place to handle our evolving needs.”

Mainz emphasized that the review was specific to the Rapid Rewards business and that the airline has relationships with other agencies and marketing partners.

The current Rapid Rewards is not based on miles, but rather on flights. Members have to fly eight roundtrip flights (or 16 one-way flights) in a 24-month period to receive a free flight to anywhere that Southwest flies.

It also includes a loyalty credit card, through which customers can win credit, as well as partnerships with rental car companies including Alamo and Dollar.

Southwest would not say what, if any, changes the firm intends to make to the program.

“We are looking for a Rapid Rewards agency partner that can deliver creative, results-oriented integrated marketing communications programs,” Mainz said.

Last month the airline said that it was increasing its flight schedule come November, going against the grain of the current airline trend to cut back flights and charge a fee for checked baggage.

The Postal Regulatory Commission approved the US Postal Service‘s plans to hold a second “summer sale” this year,… 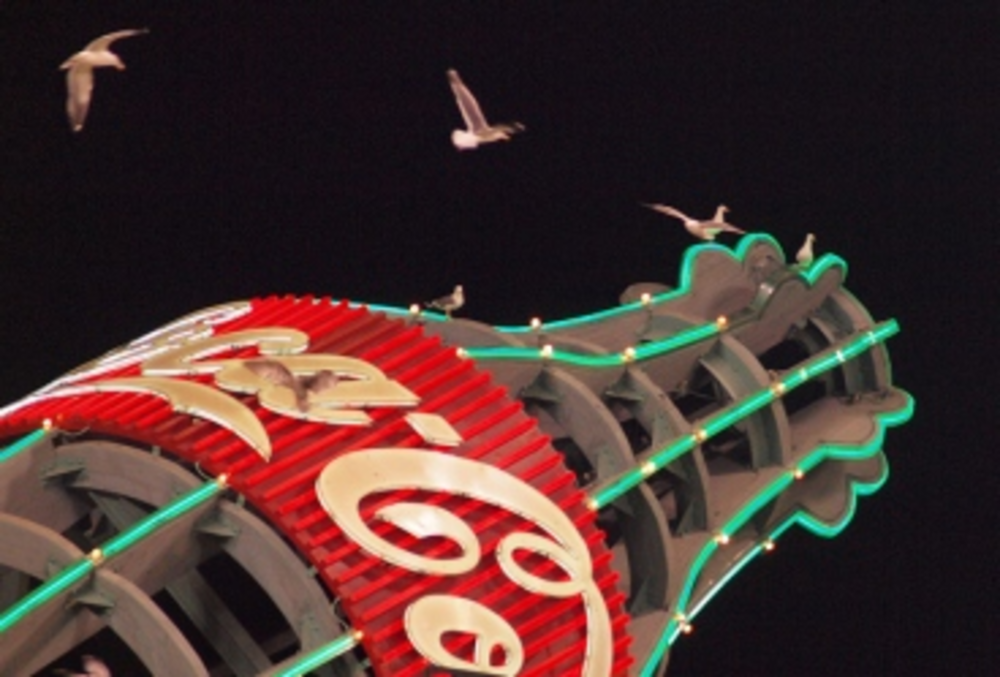