Source: No Rate Case Until May

Mailers expecting the next postal rate case to be filed this week shouldn't hold their breath.

Though Postmaster General John E. Potter has said that the U.S. Postal Service plans to file the case with the Postal Rate Commission as soon as this month, a source inside the USPS said it won't be filed until May or later.

The USPS Board of Governors is expected to discuss the filing of the rate case at its May 2-3 meeting in Washington, DC. Many think the filing will be authorized at the meeting, but some say authorization could come afterward.

Many mailers had expected the case to be filed last week, specifically April 17, with implementation next spring.

“That was my understanding as well,” said the source, who requested anonymity. “But all I can tell you is that there was a change of plans, and that happens often when filing something as complicated as a rate case.”

Why the USPS apparently changed its plan is unknown. But one mailer said that “the people who are putting together the rate case simply said they need more time to prepare the case. This is going to be a complicated rate case, with not just rate increases but a number of rule changes.”

This is to be the first comprehensive rate case the agency has sought in nearly five years. The 5.4 percent increase that took effect in January resulted solely from a pension escrow fund requirement.

Regardless of when the case is filed, many mailers anticipate a big rate increase. For one, the agency said it cannot continue to absorb the high fuel and healthcare costs. Also, it might be the last increase before Congress imposes a rate cap as part of a postal reform bill awaiting action in conference committee.

The Senate version of the bill limits the amount by which the USPS can raise rates — a first for the agency. The postal service could take advantage of operating without a price ceiling for perhaps the last time.

And others fear the increase will be large because the postal union and management association contracts expire in 2006, which could mean a raise in pay that will lead to higher rates. 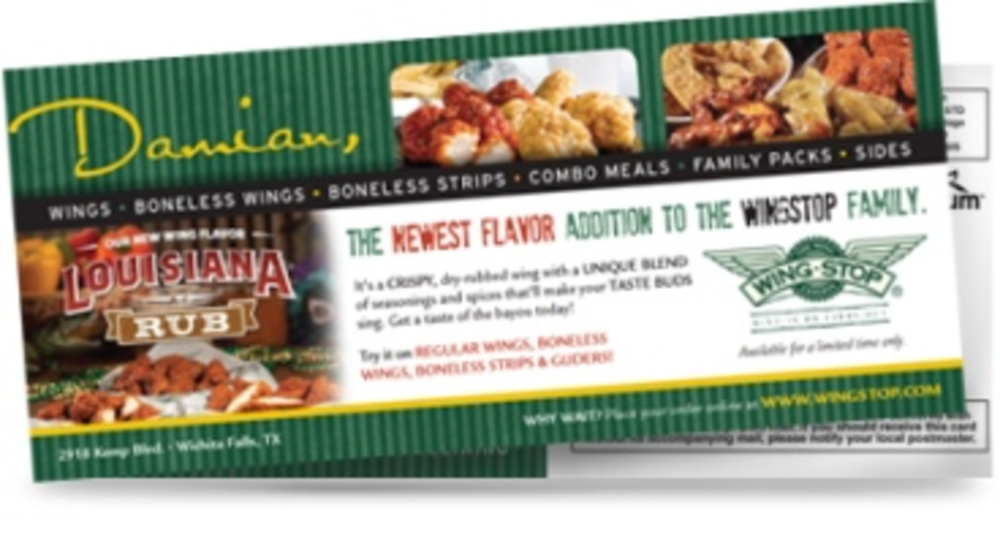