President Obama’s Supreme Court justice nominee Judge Sonia Sotomayor has a history of dealing with the types of Internet-related cases that are likely to come before the Supreme Court in the future, according to this report on Popular Science.

The article suggests that the Supreme Court may soon be tackling issues such as the limits of fair use, what constitutes the public domain and how news content can be aggregated and redistributed.

In 1997, Sotomayor was appointed to the 2nd Circuit Court of Appeals, which covers media capital New York City. It was around this time that the Internet first began testing the limits of current copyright law, putting Sotomayor in the position to be involved with several influential cases. 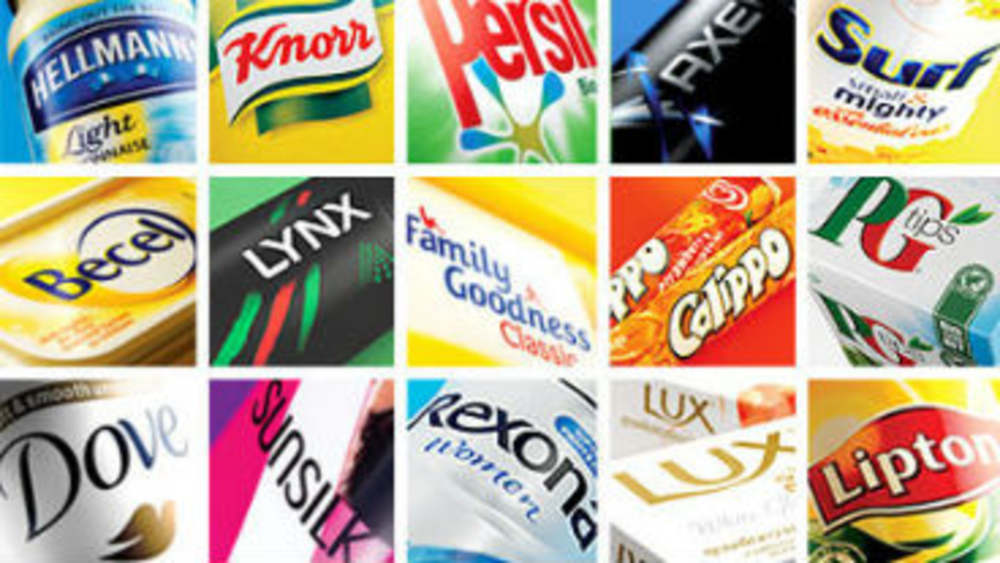 Do Unilever’s Job Cuts Signify a Rebirth of Consumer Marketing?

TNT is promoting its coverage of the NBA Playoffs with a campaign focused on mass media, including outdoor…

When I turned 30, I was busy toiling as an associate editor at a now-defunct consumer magazine called…