Soon: Spam in every medium?

Like many of you, every morning I sit in traffic for an hour on my way to work. And while the weather, accidents and construction detours may vary, there’s one thing a car-bound commuter can always count on: radio ads.

During that daily drive time, I am literally bombarded by ads, as I’m sure you are as well. However, being a marketer for a living compels me to actually listen to them.

Recently, I was struck by one ad in particular. It was just a guy talking, and the obvious point of it was to get people to go to the Web site. During the 30-second spot, the URL must have been repeated ten times. And it wasn’t a company you’ve likely heard of. In fact, the URL wasn’t even a company name. Rather, it was a phrase that precisely described the value proposition of the site, such as http://www.getatotallyfreeipod.com/ (I’ve changed the URL to protect the guilty).

From the low-rent voiceover, to the excessive repetition of the URL, to the domain name, the whole radio ad was, well, spammy. Not surprisingly, it turned out to be one of those affiliate marketing sites that promise a fancy gizmo in exchange for donating your personal information to more companies than anyone should. Voila! My first encounter with radio spam.

It’s hardly news anymore that Google plans to take its paid search platform and apply it to any form of advertising it can think of. (Personally, I can’t wait to bid on those taxi-top ads for cabs that run through affluent areas during rush hour.) The bottom line is that as Google makes it increasingly easy to buy ads in various mediums, these capabilities will quickly filter down to the spammers, affiliates and other digital bounty hunters.

Aside from the annoyance of all those spammy ads, the other main effect of all those new advertisers is that prices will be driven up. Remember when paid search was cheap? That was because relatively few folks were doing it and that it had to prove itself as a medium.

Radio, print and television are known entities; consequently, I expect that the ramp to high prices will be much steeper. As auction models are applied to other forms of advertising, I would encourage you to become an early adopter and get in early before the spam crowd reaches critical mass.

Survey: Identity Theft Not as Big a Threat

Data compromise involving identity fraud is less widespread than previously thought, according to a survey released yesterday by…

Executives Move From The Edge to Launch Cool Stuff 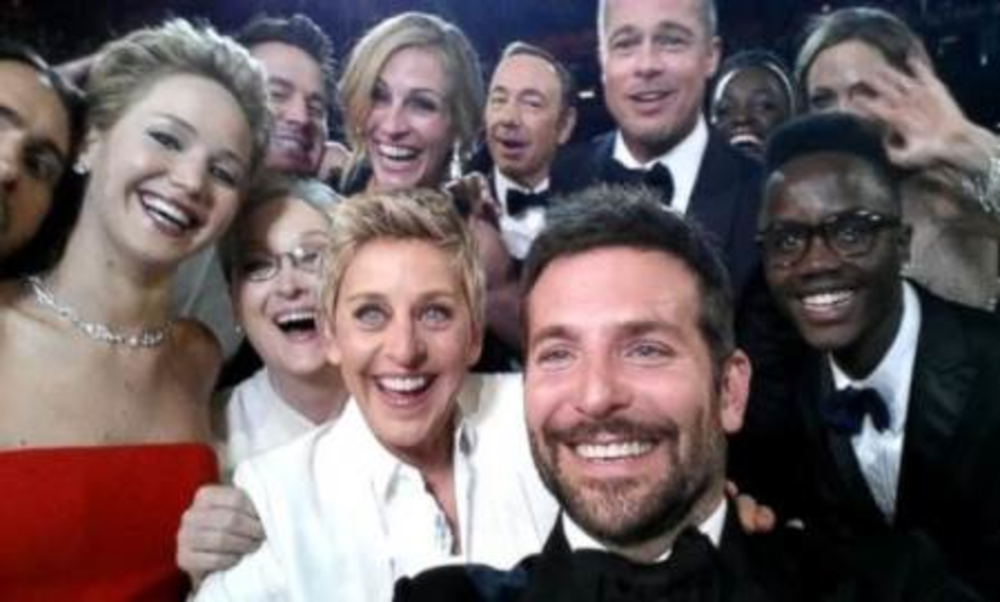 When something gets tweeted so many times that it breaks Twitter, marketers pay attention. In this case, it…