In an effort to meet growing demand for online content distribution services in Japan, Sony said last week that it would launch a service in October to produce and distribute video content such as commercials and online shopping programs over the Internet.

Sony's Mega-Channel Web site initially will enable customers to receive video content from 30 companies, including brokerage house Daiwa Securities Group, magazine publisher Recruit and the Japan Travel Bureau. Though the price of the service has not been decided, the aim is to help companies create video content and provide it to customers at a low cost using Sony's own wireless communications service. Sony expects to make $9.21 million (1 billion yen) in annual sales next year thanks to the rise in the number of people using the Internet in Japan.

“We're planning to launch the service, looking in the future when a larger number of people will be able to enjoy high-capacity content services,” a Sony spokesman said.

Maximizer Software will release version 11 of its CRM software on April 14. Client Colonial Life, a South… 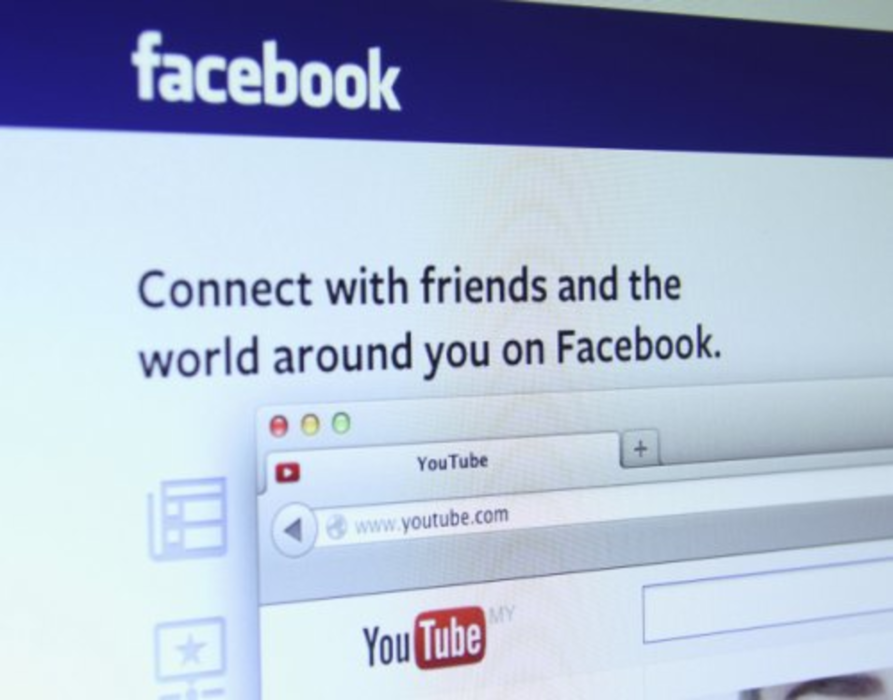 What You Need to Know Nov 18: Squarespace, 10x and Facebook’s YouTube challenge 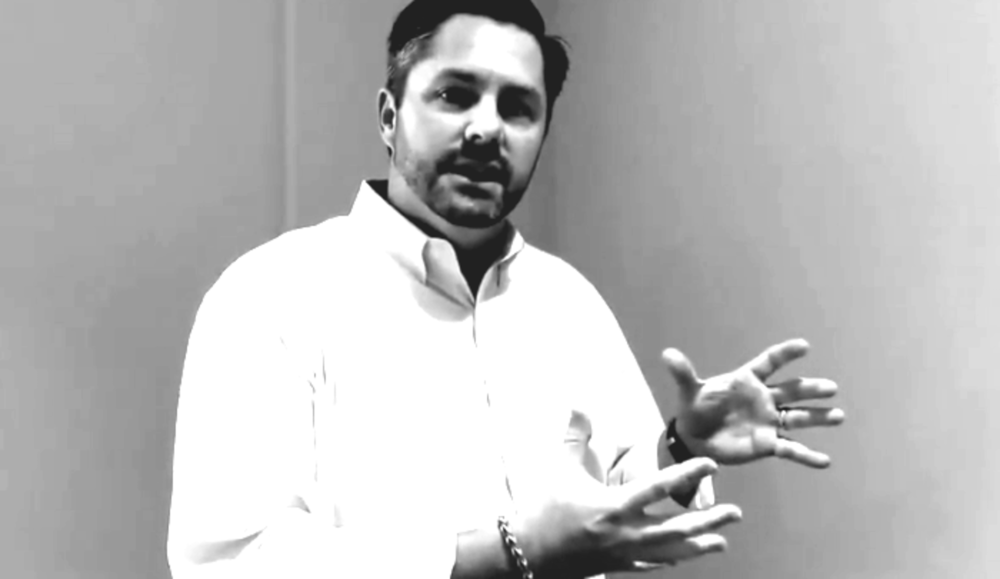 “The dirty truth in Washington,” says J.C. Medici (above), “is that there’s no such thing as partisan technology.”…