To promote the release of Sony Pictures’ James Bond film “Quantum of Solace” down under in late 2008, Euro RSCG Australia capitalized on the simultaneous launch of QR codes throughout the country.

“Fortunately, the stars aligned in our favor and we were able to create an exciting game both in the real and virtual worlds,” explains Rowan Dean executive creative director at Euro RSCG Australia. “It took on a life of its own, with gamers hacking into websites, setting their own false clues and engaging with our very own spy, Candace Newlove.”

The campaign targeted 8.000 tech-savvy influencers over a 23-day span, and offered $15,000 in Sony products to whomever could crack the code on the final day of the campaign, on which participants gathered at Sony’s flagship store in Sydney.

“The promotion certainly caught the attention and imagination of the more sophisticated online audience, who were our key target market,” Dean explains. “Even though we deliberately made the initial clues as obscure as possible, we found we had to up the ante dramatically as the game progressed.” 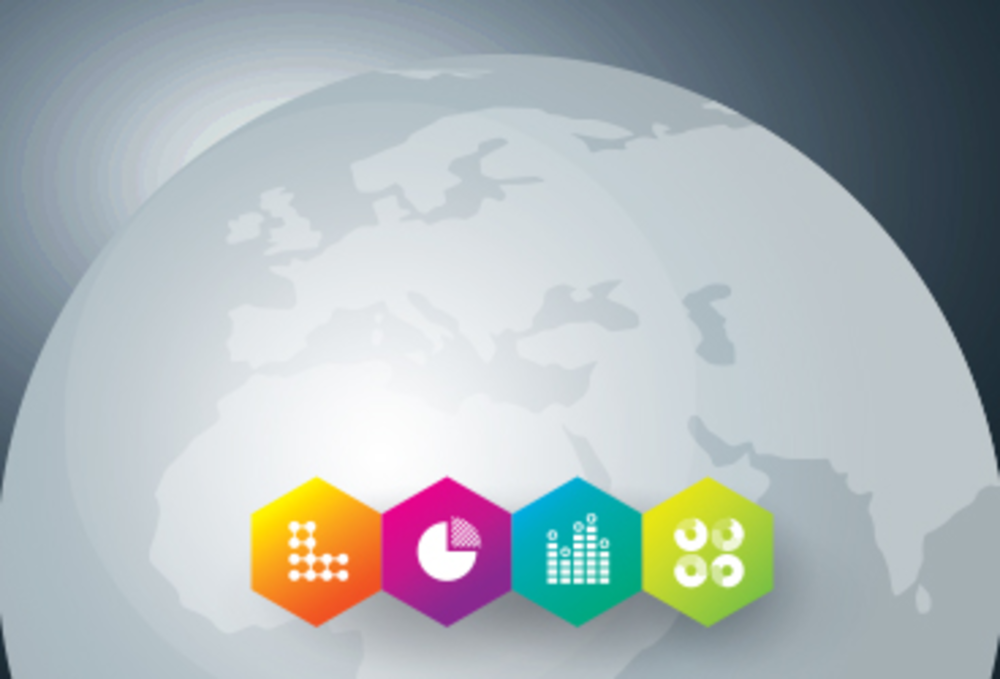 As if content marketing is complex enough already, it turns out there’s another wrinkle that B2B marketers should… 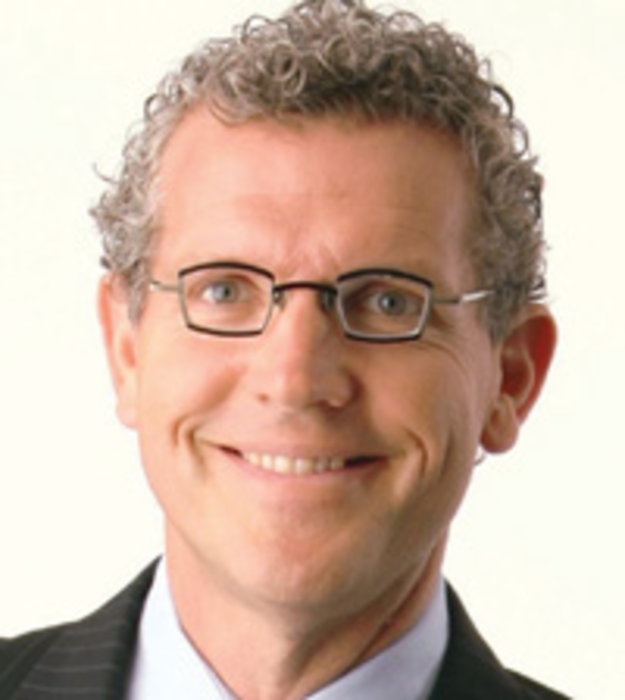